Prices accumulate an increase of 10.48 % in the last year 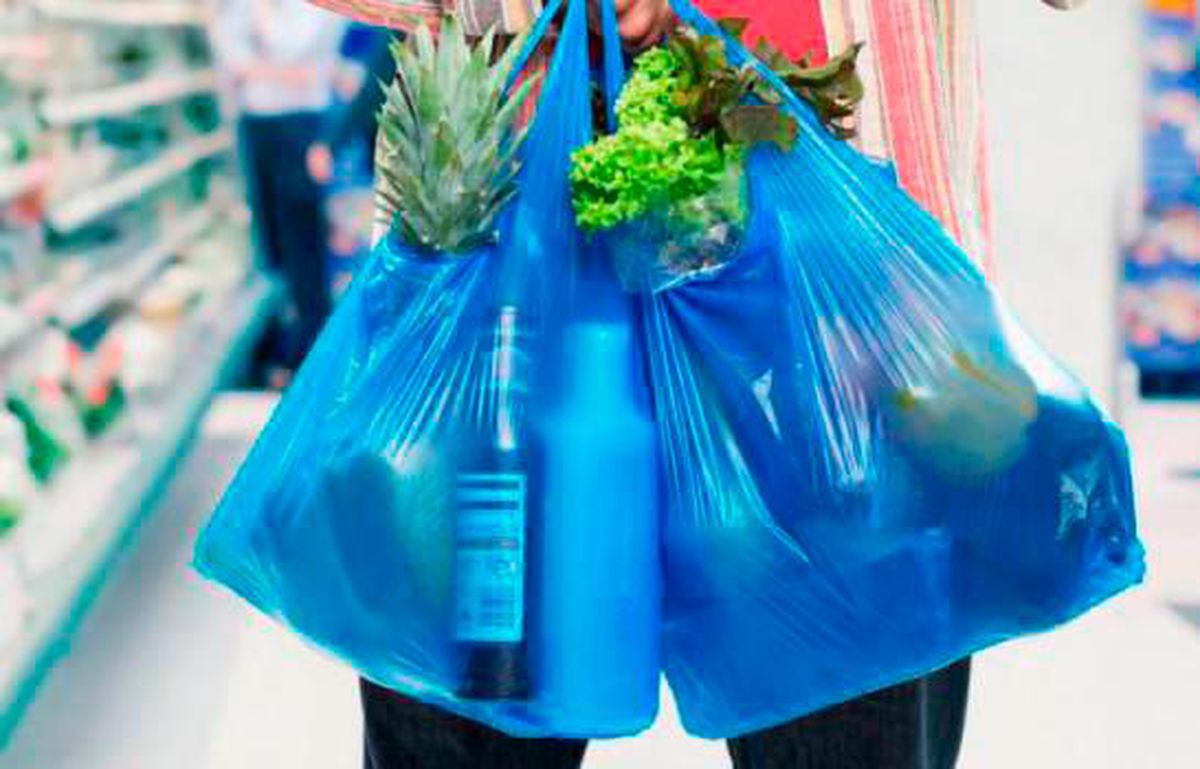 Food and transportation were the items that increased the most in May. (FILE)

The Central Bank reported that inflation in May was 0.65 %.

The Central Bank of the Dominican Republic (BCRD) reports that the monthly variation of the consumer price index (CPI) was 0.65 % in May 2021, placing accumulated inflation for the first five months of the year (January-May) at 3.36 %.

The BCRD’s monthly report explains that core inflation in May stood at 0.46 %. This indicator isolates the variations in the prices of some agricultural goods that tend to be volatile and alcoholic beverages, tobacco, fuels, and administered and transportation services, thus extracting more precise signals for the conduction of monetary policy.

The BCRD points out that inflation in interannual terms continues to reflect a statistical effect concerning the comparison base, since in 2020 in February (-0.13 %), March (-0.52 %), April (-0.82 %), and May (-0.11 %) CPI variations were negative, which implies that the annualized inflation indicator to May 2021 is influenced by a transitory upward bias when making the corresponding comparison.

“This effect is expected to begin to dissipate gradually as of this June when inflation would begin a process of convergence towards the target range established in the monetary program of 4 % ± 1 % over the policy horizon, according to the models of the Central Bank’s forecasting system,” the issuer said in a statement.

The BCRD expects annualized inflation to experience a downward inflection point starting in June until it reaches the established target range, as indicated by the International Monetary Fund (IMF) in the press release at the end of the Article IV Mission this year.

As for the 0.57% growth experienced by the CPI of the Restaurants and Hotels group, it was mainly due to the increases in the prices of the services of meals prepared outside the home such as a dish of the day (0.64%), chicken service (0.78%) and grocery service with accompaniment (0.48%). At the same time, the CPI of the Furniture and Household Goods group varied 0.50 % in May 2021 concerning April.

Inflation of tradable and non-tradable goods

The BCRD states in its report that the variation of 0.91 % of the CPI of tradable goods, those that can be exported and imported free of restrictions, responds mainly to increases in the prices of fuel, tickets abroad, paints, antihypertensives, bottled beer, and some food goods such as soybean oil, avocados, eggs, beef, chili peppers, purified water, and oranges.

Meanwhile, the price index of non-tradable goods and services, which by their nature can only be traded within the economy that produces them or are subject to measures that limit imports of them, grew 0.39% in May 2021 mainly due to price increases experienced in rice, fresh chicken, as well as increases in some meals prepared outside the home, ground transportation services, health insurance, among others.

An analysis of the CPI by geographic regions shows that the variation of the consumer price index in the Ozama region, which includes the National District and Santo Domingo province, was 0.53%, in the North region 0.67%, in the East region 0.75%, and in the South region 0.90%. The more pronounced increase in the Southern region is explained by the higher incidence of the CPI of the Food and Non-Alcoholic Beverages group in this geographic area in May 2021.

The issuing entity established in its report that the results of the CPI by socioeconomic strata show that the price indexes by income quintiles varied 0.65 % in quintile 1, 0.68 % in quintile 2, and 0.62 % in quintile 3, explained by price increases in food, fuel, land transportation services, personal care services and meals prepared outside the home. Meanwhile, the highest income quintiles (4 and 5) registered inflation rates of 0.61 % and 0.67 %, respectively, mainly due to price increases in fuel and airline tickets within the transportation group.