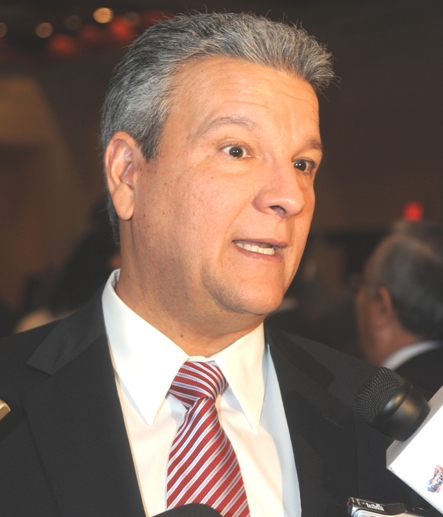 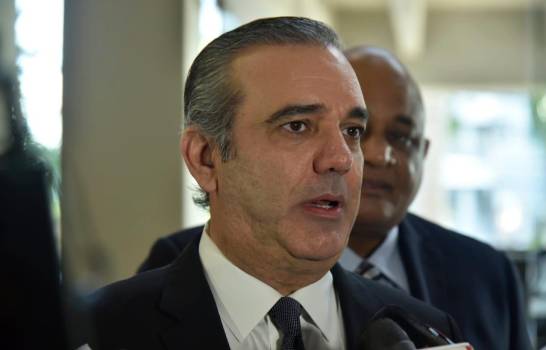 Santo Domingo.- The Dominican Gov. revisited its interest in talks toward a fiscal pact so that can be enacted as of next year, as revealed by the Minister of the Presidency, Lisandro Macarrulla.

“We are going to start discussing now and contacts have already begun within the Economic and Social Council (CES), which is where the discussion of this issue should begin,” said the official during an interview Sunday on Telesistema.

President Luis Abinader had indicated the need to start negotiations to finalize the tax reform at the beginning of this year, but the situation generated by the pandemic in terms of income and prices had waylaid those intentions.

According to the data managed by the General Budget Office, the fiscal situation has improved. At the end of May, with revenue of RD$66.03 billion (US$1.1 billion), an improvement of 18.6% with respect to the RD$55.7 billion initially estimated.