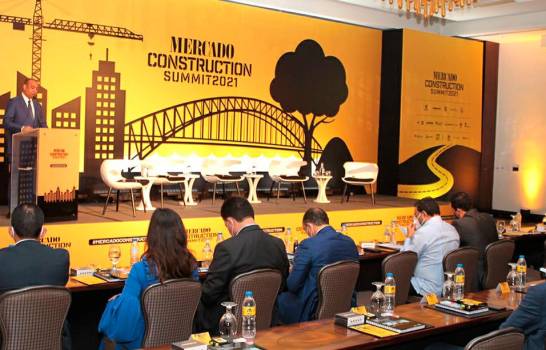 Santo Domingo.- Minister of Public Works Deligne Ascención on Tuesday said the Dominican govt. earmarks US$1.0+ to spur construction of new works, as a way to surmount the morass in which the pandemic “has subdued the country.”

“The Government of President Luis Abinader has decided to resume the works that were paralyzed, and today the Ministry of Public Works executes more than 330 projects that exceed 60 billion pesos.”

The official said that one of the sectors that has contributed the most to the Dominican economy in recent months is the construction sector.