Central Banker: foreign investment to reach near US$3.0B by yearend 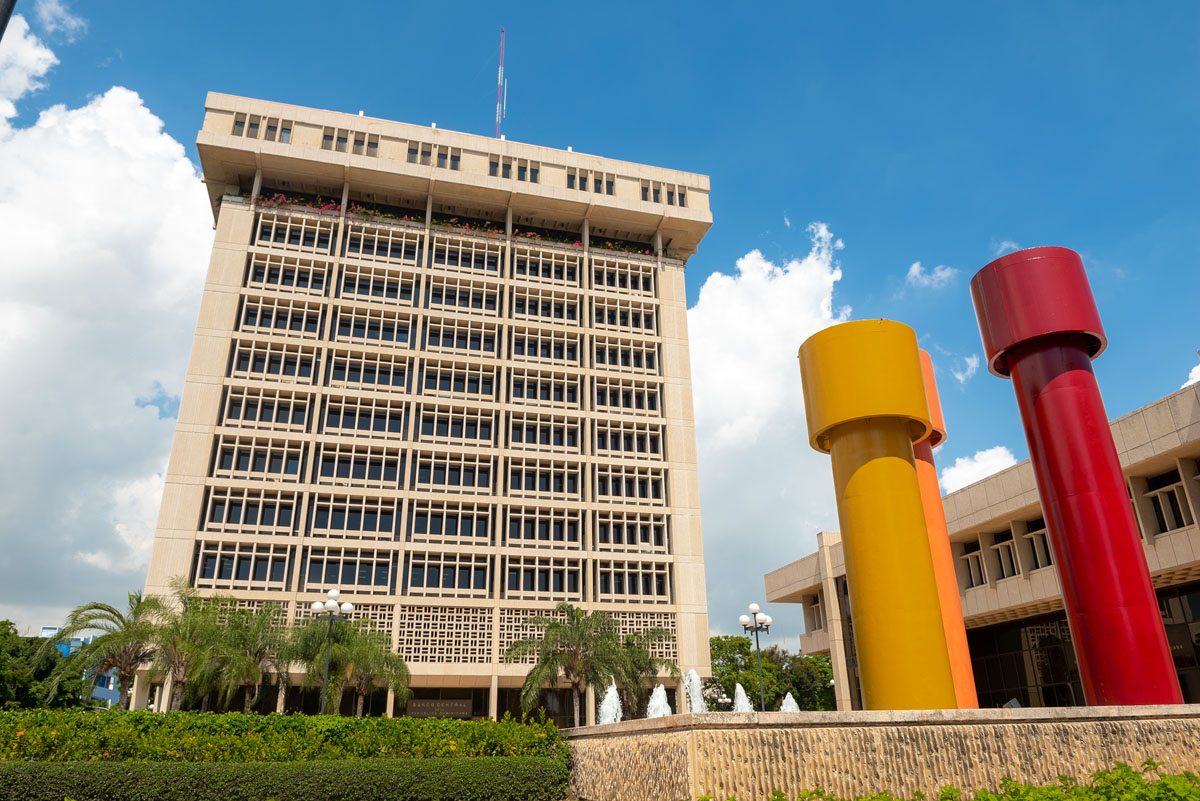 Santo Domingo.- Central Banker, Héctor Valdez Albizu, said Thur. that by yearend 2021 it’s estimated that direct foreign investment will reach close to US$3.0 billion, with which the current account deficit would be covered twice.

During a meeting with a delegation from the French Embassy in the country, the official assured that the economy will grow this year between 7% and 8%, above the level previously calculated by the country’s authorities.

Likewise, he highlighted that remittances and free zones grew 130.6% and 108.1% as of April, respectively; while international reserves reached more than US$12.4 billion recently, equivalent to 7.5 months of imports and 14.1% of the Gross Domestic Product (GDP).