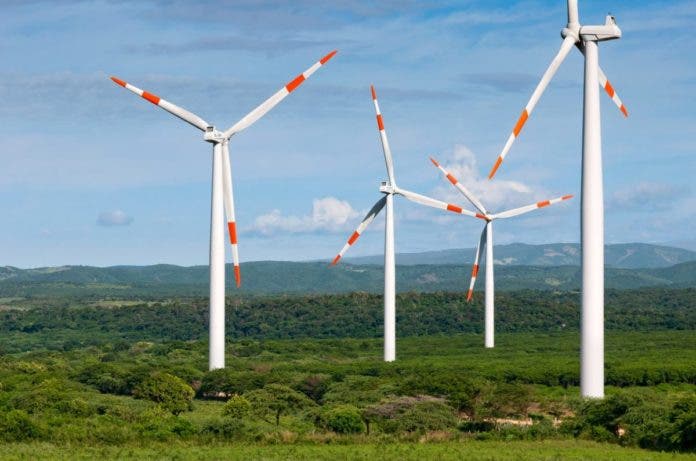 ARGENTINA .- InterEnergy Group, an energy group with approximately 2 GW of installed capacity in Latin America and the Caribbean, highlighted its commitments to the development of renewable energies during the participation of its founder and CEO, Rolando González-Bunster, in the panel “Challenges imposed on the business world: climate change and the new normal,” from the annual congress of the Argentine Institute of Finance Executives (IAEF).

Accompanied by senior executives from Toyota, PwC, and Stoller from Argentina and Uruguay, González-Bunster talked about InterEnergy’s efforts to revolutionize the energy sector in the different countries where it operates.

“ We have been changing the way we distribute energy in recent years. In 2011, we embarked on a rapid process of investing in renewables and today we have a capacity of more than 400 MW in energy with low environmental impact,” he said.

González Bunster added: “We have changed our matrix from oil to gas and evolved in the technical part of measurement and consumption in the areas where we distribute energy. Likewise, we launched a very ambitious network of charging stations for electric vehicles that already exceeds 300 stations in three countries and which will soon enter Europe.”

For 30 years, InterEnergy has powered people and cities in Latin America and the Caribbean, providing reliable, profitable, and clean energy and, significantly, contributing to the sustainable development of Dominican tourism through the Punta Cana-Macao Energy Consortium (CEPM).

In his speech, Rolando González-Bunster highlighted that the company has been incorporating technology to have advanced generation systems in the hotel distribution area, where customers have smart metering solutions and thermal systems that involve an essential saving in the operational costs of the sector.

As part of its commitment, at the end of 2020, InterEnergy acquired the 34 MW Matafongo wind farm in the Dominican Republic, hand in hand with Grupo Popular’s Closed Company Development Fund, and recently joined AES to build a plant of 670 MW gas in Panama.

According to the executive, one of the significant challenges of the business world in the current context is to have stability and exchange rate freedom in addition to climate change. It highlights the Dominican Republic as one of the countries in the region that has friendly policies for domestic and foreign direct investment, which has contributed to the economic growth and development of the country in recent years. “We are in a growth stage very focused on the sustainable future. We want to revolutionize the most vulnerable areas, where they even have electricity or drinking water, creating sources of employment and providing 100% renewable energy.”

Achieving a low-emission economy capable of meeting the needs of citizens requires a transition to renewable energy and the integration of solutions that promote sustainable development. For this reason, InterEnergy maintains its commitment to innovation and the development of initiatives that contribute to positioning the Dominican Republic as a benchmark for other countries in the region.