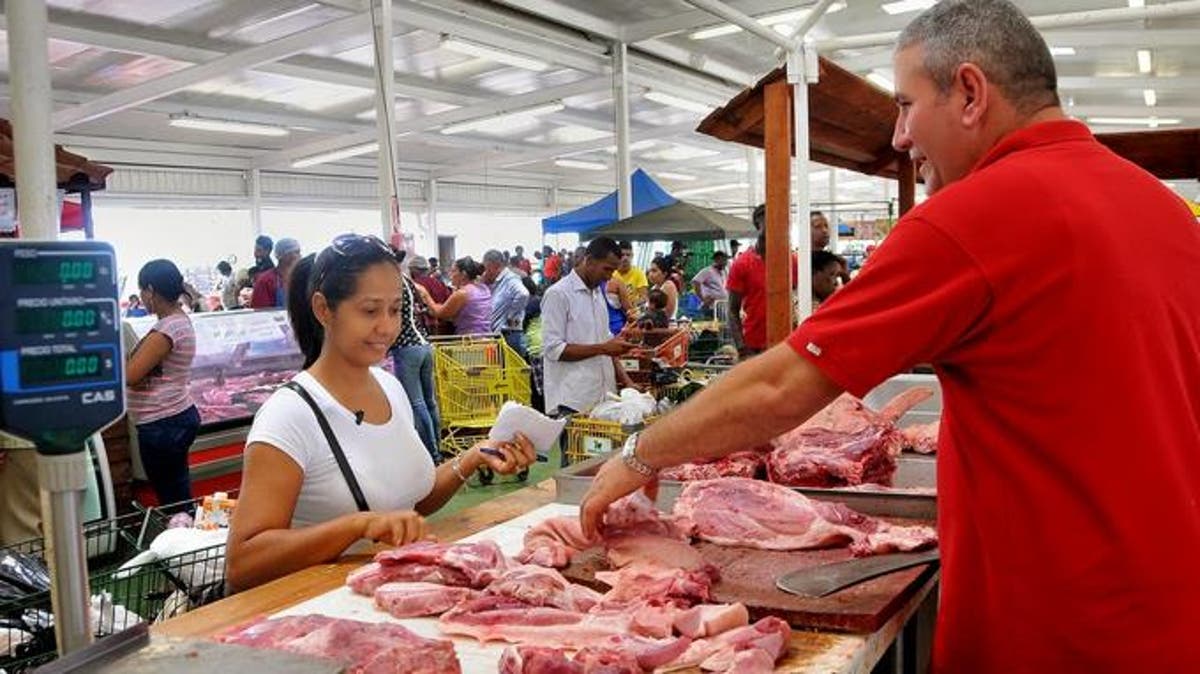 Merchants will maintain peaceful protest but will close their businesses until they receive an answer to their problems.

The Association of Meat Merchants at the Merca Santo Domingo are protesting this Thursday due to the price increase in their electricity bills.

They claim that they previously paid less than RD $10,000 for the electricity service in their businesses. Therefore they are calling on the Minister of Agriculture, Limber Cruz, and the President of the Republic, Luis Abinader, to find a solution to their problem and to be able to continue with their work.

“The situation we have is that we are receiving invoices that do not even say, the distributor, it just says Mercadom…it is an illegal invoice,” said one of the representatives of the association, who did not identify herself.

She also expressed that they will maintain a peaceful protest with the closing of their businesses until their problems and issues are answered.

Similarly, Carlos Abreu, another of the business owners, affirmed that at the time of locating his business, the Merca managers told him that they would only pay RD $4,000 to RD $5,000, while at the moment, the invoices are arriving at RD $23,000.

“Now I have received RD$23,600,” he said while showing the press in detail the cost of the service.

“Until this has a solution we are going to keep our doors closed,” said Rigoberto Rosario, while mentioning that they used to be subsidized by the government to bring cheaper products to the public.

“Here we have no accountant, we have nothing,” said this merchant, who also expressed that he does not understand why he received an electricity bill with an amount to be paid of RD $58,000.

In the meat and sausage area of the Merca Santo Domingo, there are 53 stalls, all of which had their doors closed. At the same time, the rest of the stores maintained their sales as usual.

Hundreds of consumers went to the stores but were surprised to find all the butcher’s shops without sales this Thursday.

Such is the case of Carlos Pérez, who said that the merchants should have sent a communiqué, regretting having gone to the place in vain.