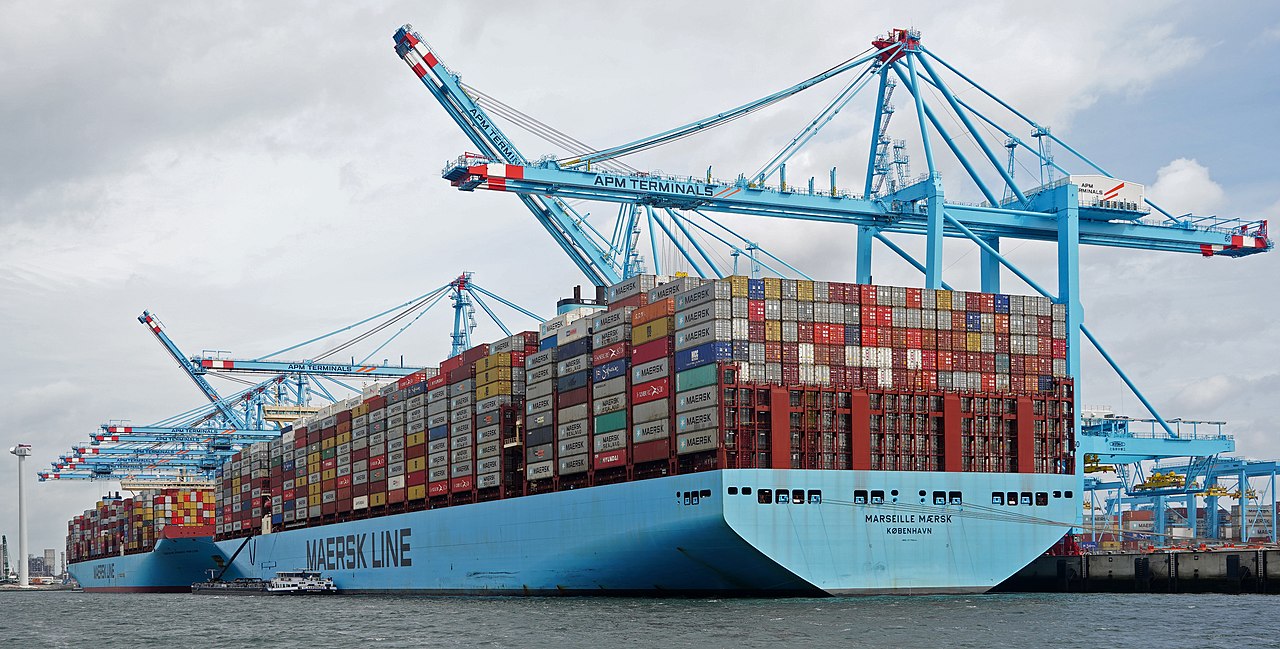 Santo Domingo.- The average time for container dispatch in the two main Dominican ports: Caucedo and Haina was considerably reduced during the first month since the “Dispatch in 24 hours” project was implemented.

DP World Caucedo manager Ramón Badía revealed Wednesday that the dispatch time of refrigerated containers dropped from 3.4 days on average to 2.7 days, adding that the reduction translates into savings in electricity, port costs and efficiency for customers.

Badía highlighted that in June they broke a record in container import clearance and export receipt and described the initiative as a total success.