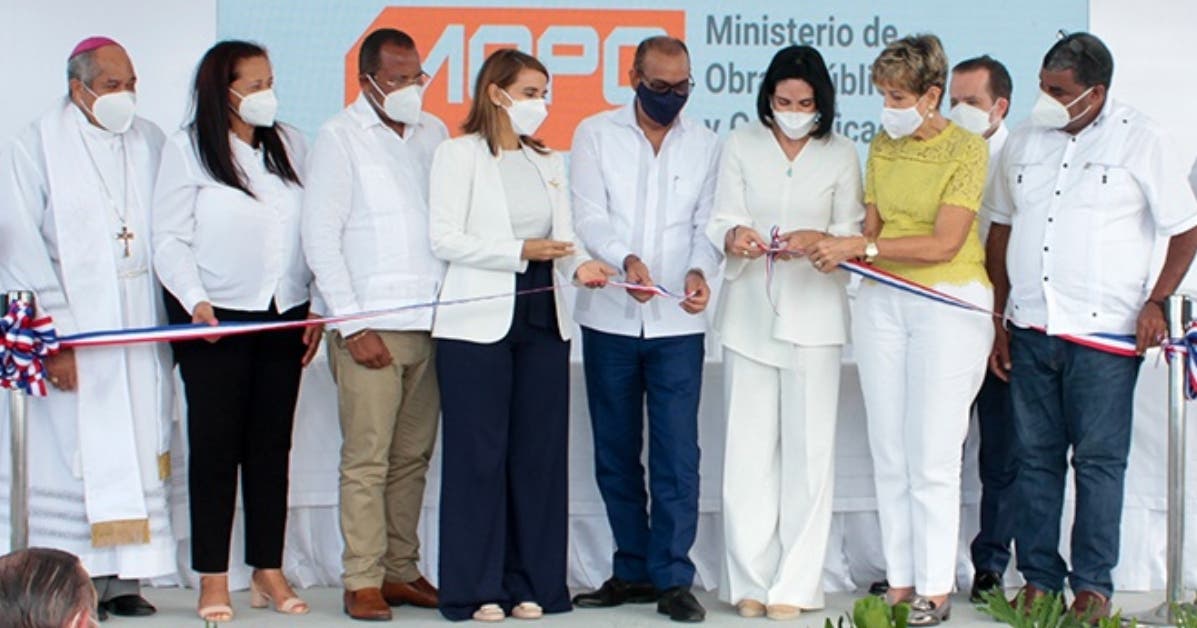 Puerto Plata.- The Government, through the Ministry of Public Works, yesterday delivered two highways, one that connects El Cupey-La Vigía-Gran Parada, and the one that connects the municipality of Puerto Plata and the Isabel de Torres hill. The investment in both works exceeds 400 million pesos.

At the delivery ceremony, led by Minister Deligne Ascención, were the first lady, Raquel Arbaje, and the Administrative Minister of the Presidency, José Ignacio Paliza, representing President Luis Abinader.

Ascención said in the central speech that the El Cupey-La Vigía-La Gran Parada road has a length of 17.3 kilometers, two lanes and four inches of asphalt. The investment in this route was 396 million pesos (US$7.1 million).