Coffee prices soar and threaten to impact the consumer 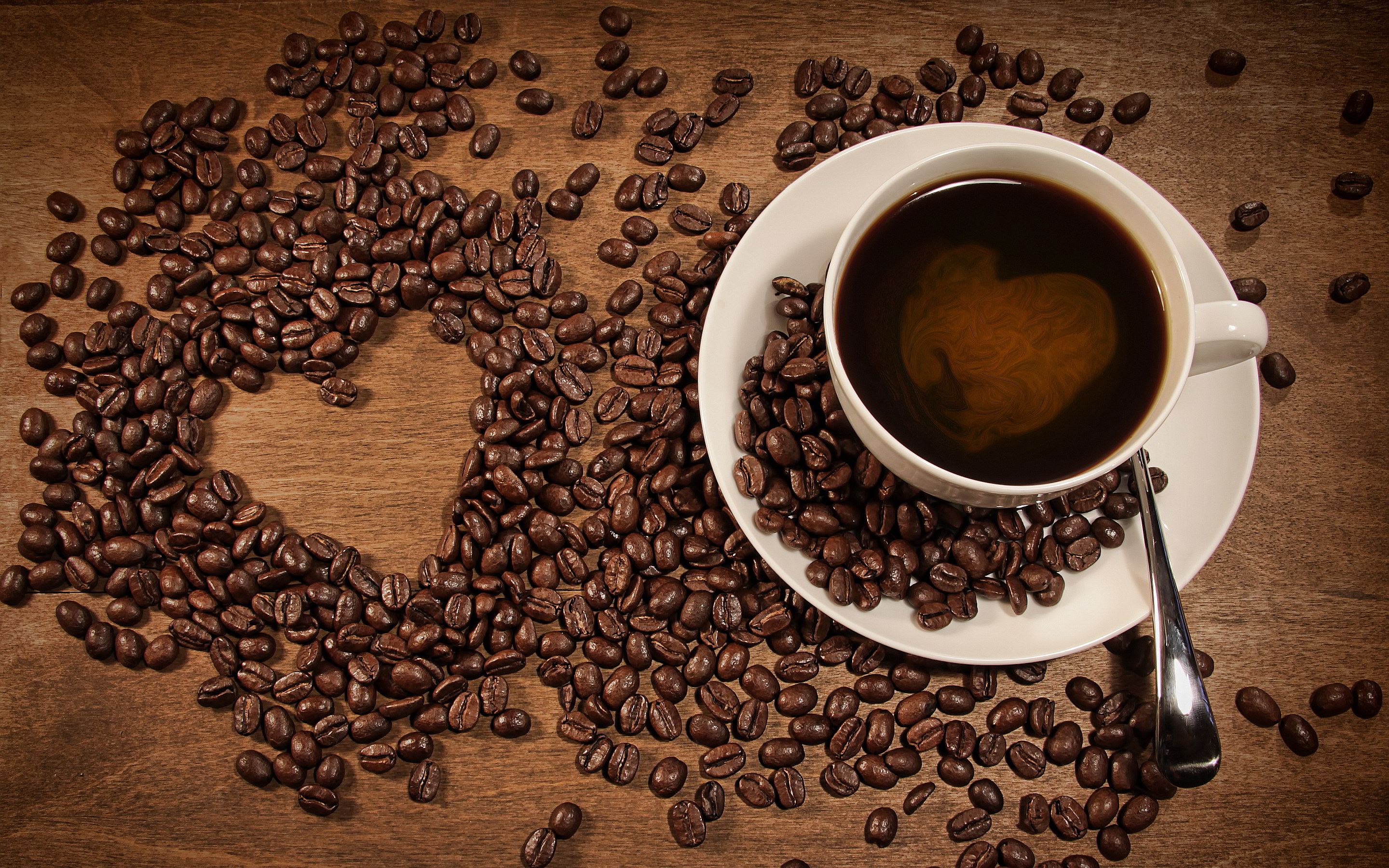 New York – Coffee prices have soared in recent months due to poor harvests and increased demand and threaten to impact consumers internationally.

According to the United States Department of Agriculture

The increase in demand is related to the change in habits that occurred during the pandemic in many Western countries, where the purchase of coffee machines in homes increased due to the closure of coffee shops.

Meanwhile, The Wall Street Journal affirms that Brazil is preparing for one of the most significant drops in production in two decades due to the scarcity of rainfall.

After a production record in the arabica variant in 2020, a drop was expected this year, but not as steep as feared.

Prices of this Brazilian variety reached their highest value last month since 2016, and on the New York futures market, the arabica variety has risen 18% in the previous three months, to $1.51 a pound (453 grams). Today, coffee futures contracts continued their climb in New York, with a rise of 1.5% in the early stages of the day, to 1.54 dollars.

The newspaper also notes that two other major producers, Colombia and Vietnam, while expecting much better harvests than Brazil, face additional problems.

In Colombia, anti-government protests have blocked roads and slowed down the arrival of the grain to the ports for export, and in Vietnam, where more than a third of the robusta coffee is produced, they are suffering a shortage of containers to transport the product by ship.

In addition, a fourth factor – the interest aroused in raw materials by investors – is also influencing the increase in the price of this product.

Last June, a study by the University of Arizona (USA) revealed that the restrictions and confinements imposed during the pandemic could have a negative impact on the fight against diseases such as the coffee rust fungus and, consequently, on production.

“The spread of covid-19 and coffee rust reveal systemic weaknesses and inequities in our social and economic systems,” said one of the report’s drafters, Kevon Rhiney, a professor at Rutgers University.

It is estimated that around 100 million people worldwide make their living from this commodity, especially in low-income countries.