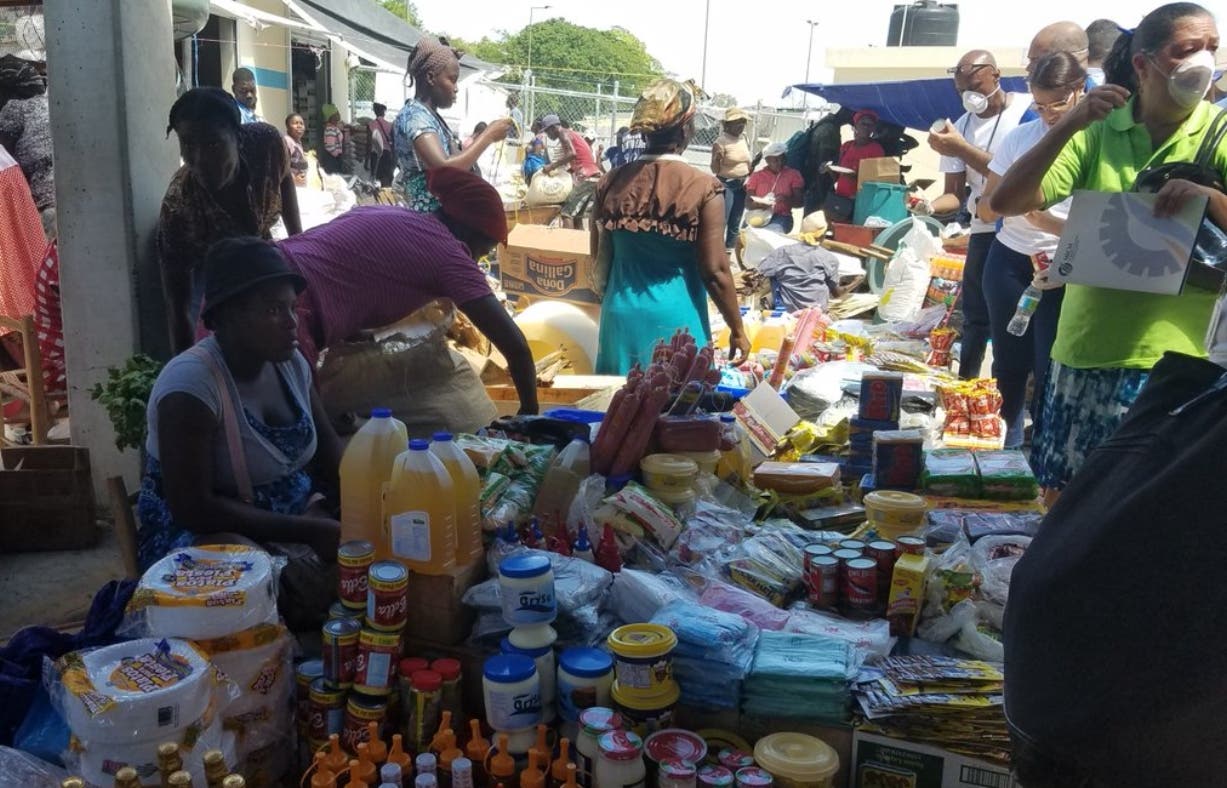 Jimani, Dominican Republic.- The situation at Mal Paso, Jimaní (west), has caused commerce such as warehouses and beverage centers to close their doors due to the Dominican-Haitian border closure, in the wake of Haitian President Jovenel Moïse’s assassination.

The situation has caused losses of more than 2 million pesos a day, Laureano Santana, a merchant from the Association of Egg Sellers, told El Dia.

The conditions of the closure of the country’s dividing line have led to food products such as eggs being discarded because those goods are perishable.