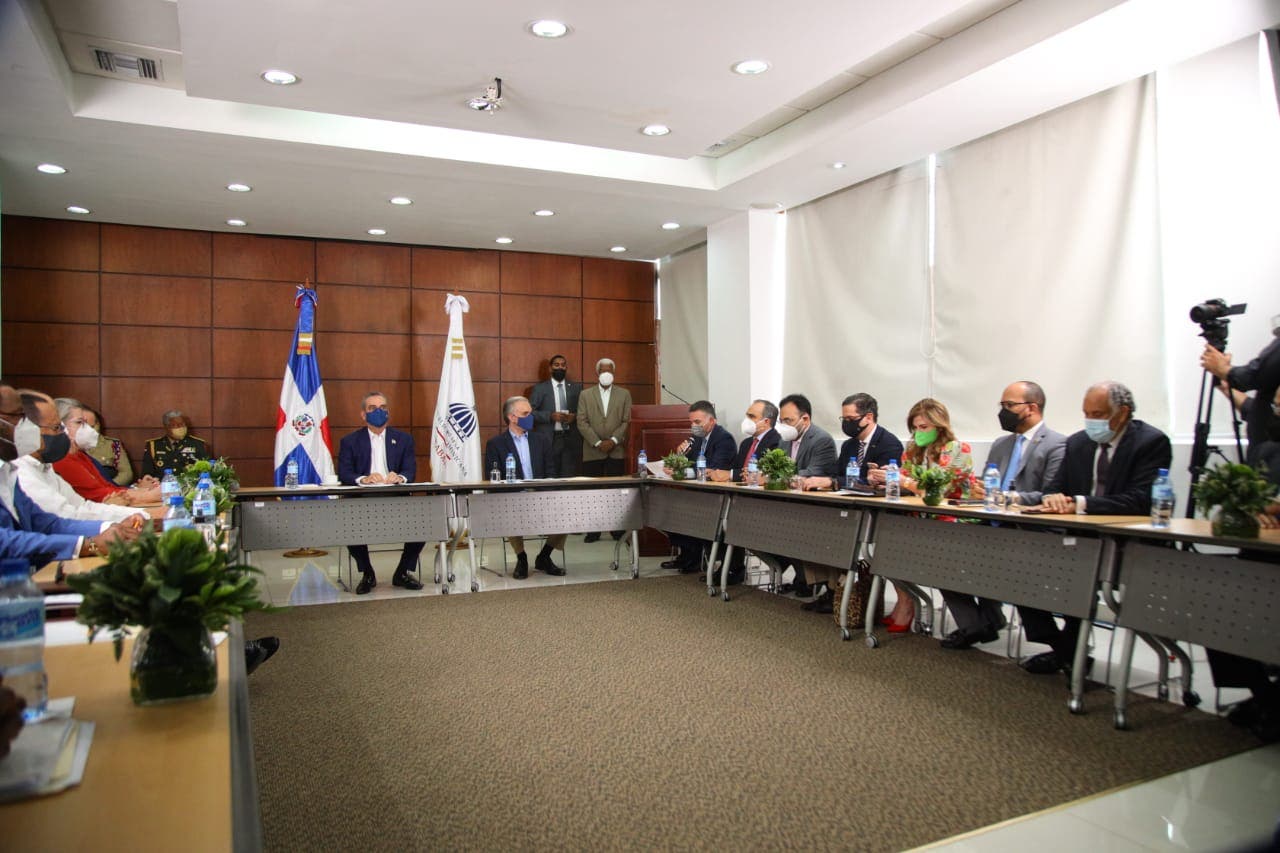 The National Council of Private Enterprise (CONEP) welcomed the non-sectorized minimum wage adjustment, the result of a dialogue between the government sector, the employer sector, and workers’ representatives while stressing the business sector’s commitment to the development stability of the country.

Today, after a meeting of the National Wages Committee with the presence of its member sectors, the wage adjustment for the non-sectorized minimum wage was announced.

“With much sacrifice, the adjustment announced today compensates for the effects of inflation for 3 years and significantly exceeds the inflation accumulated since the last revision,” emphasized conep president Pedro Brache.

The President of conep expressed himself in these terms amid the adjustment at a press conference held at the Labor Ministry.

“I want to vindicate the role of the employer sector. We act responsibly and according to the circumstances. We have gone, perhaps beyond what is possible, but we have done what was necessary under the current circumstances,” said Pedro Brache.

CONEP stressed that this adjustment responds to the historical demand of thousands of micro and small entrepreneurs, who constitute an essential part of our business fabric.

He also acknowledged the spirit of dialogue that workers’ representatives have maintained and the harmony in the state of our current relationship. “In particular, I want to recognize the leadership of the President of the Republic, the Minister of Labor, and all his team to create a favorable environment for the agreement,” he said.

He stressed that the employer sector presented a proposal based on specific criteria. “We take inflation into account, with projections beyond the current situation. We reiterate the need to avoid by all means the increase in unemployment and informality. We have also once again seen the effect of high labour loads on employment and the economy.”

In his speech, Mr. Brache, representing the employer sector, said: ‘Our aspiration is to contribute not only to the regular increase in nominal wages, but also to the constant improvement of real wages.’

Finally, he expressed confidence in “being able to continue advancing together in the generation of more and better jobs in the country. With optimism we will all continue together to build the Dominican Republic of the future, so that, on the basis of development and stability, it remains a benchmark throughout the region.”