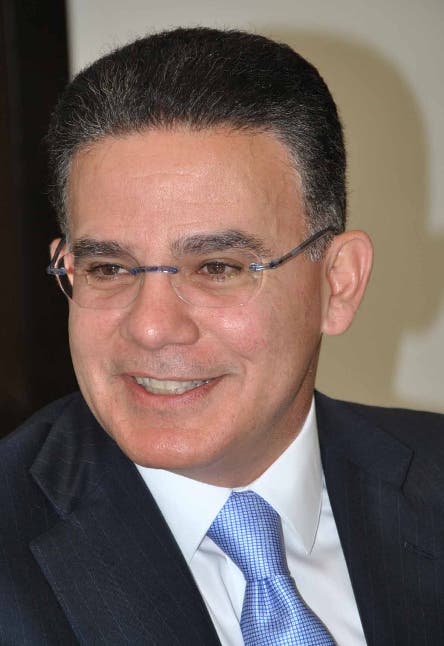 «Wage increases become consumption, savings and that reactivates the economy.»

The president of the National Council of Private Enterprise (CONEP), Pedro Brache, stressed that the business class had made a sacrifice regarding decision-making with the salary increase. According to his arguments, more has been done than was possible. However, he said, it has been necessary.

“When wages are increased, they become consumption, savings and that reactivates the economy. That is what we are betting on, that the economy will remain as it is and that the work that is being done will continue to be done; from an economic point of view, we think that the economy in companies will be able to absorb,” he explained.

Brache emphasized that if the employees’ salaries were not corrected, they would be at a disadvantage and consider that what has been done is a correction. “We see that the effects are going to be mitigated and we’re going to be able to deal with this,” he said.

Finally, he was confident and optimistic about continuing working.