Gov. denies having issued permit to mine limestone 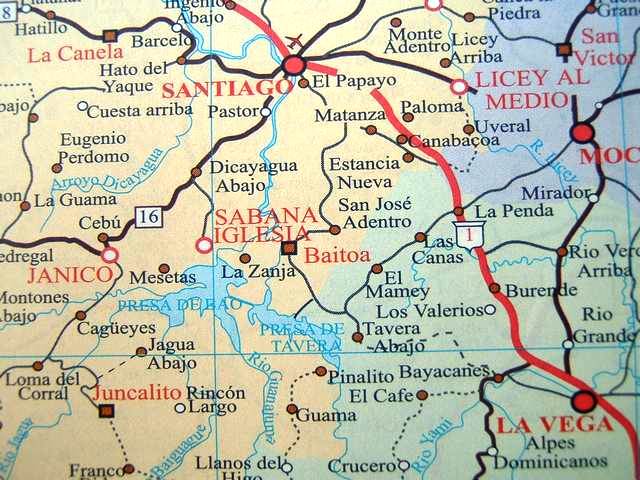 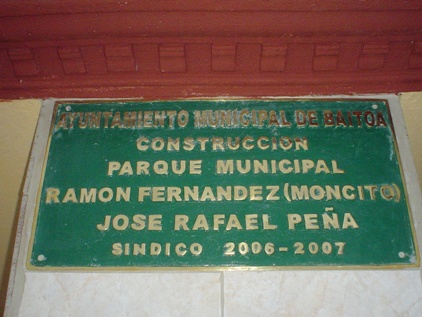 Santo Domingo.- Energy and Mines (MEM), Minister  Antonio Almonte, affirmed Thur. that he has not approved or granted a concession to the company Cementos Cibao to extract limestone and sand in the municipality of Baitoa, northern Santiago province.

Almonte said that during his tenure he has not handled a paper or a single page related to a concession to Cementos Cibao and assured that he does not even know the executives of that company.

The official’s reaction comes after erroneous information circulating on a television program and on social networks linking the MEM with the granting of a 75-year concession to said company.

“I have not granted, I have not approved, I have not met, we have not discussed anything that has to do with a concession to Cementos Cibao, and even more, I do not know why they spread it, because a concession of more than 75 years, as they say, a minister cannot legally do it.”