Dominican Republic keeps 8 of every 10 dollars earned from tourism 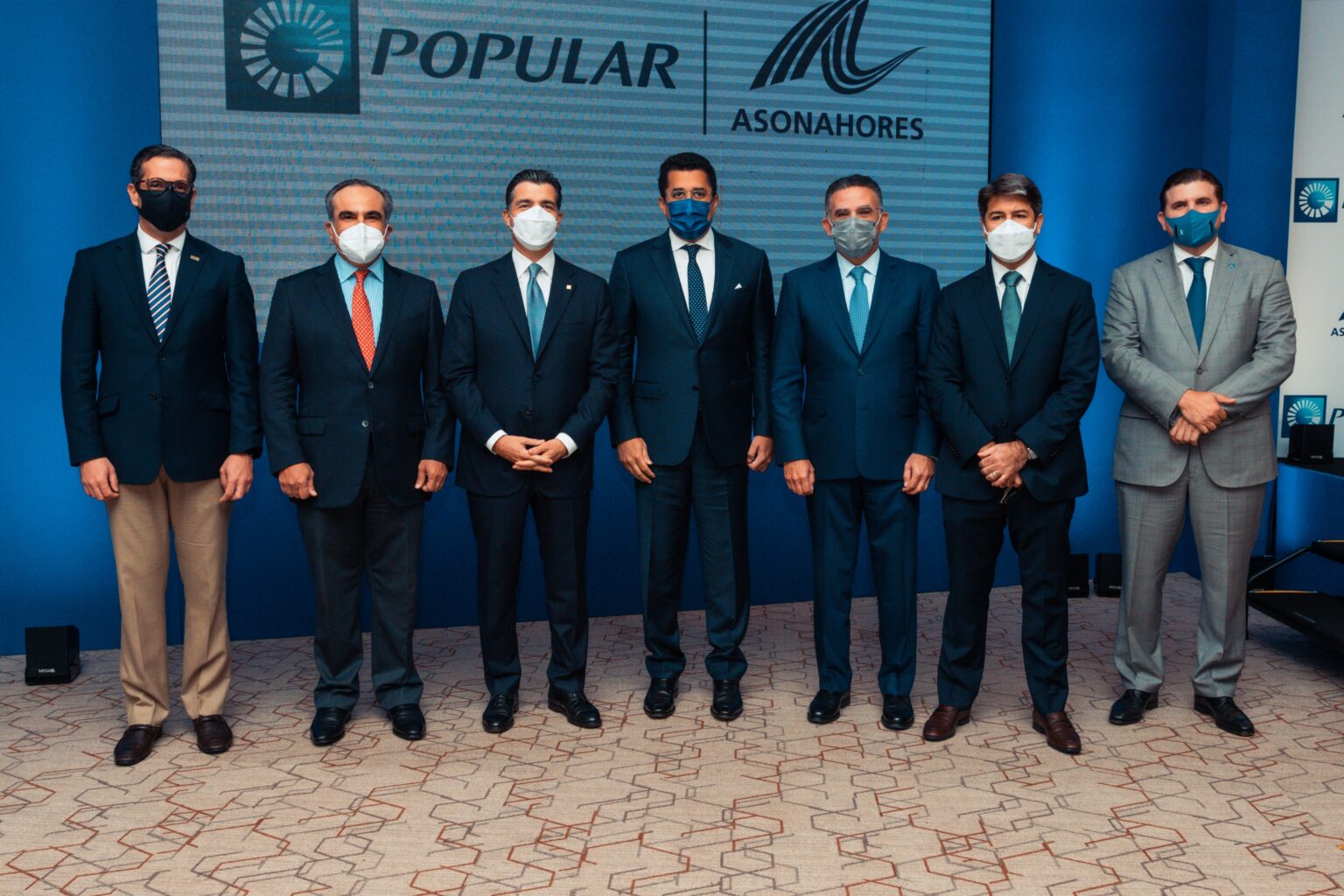 These are two of the main conclusions of the study “Dominican Tourism: A Decade of Contributions 2009-2019”, research presented by Banco Popular Dominicano and the Association of Hotels and Tourism of the Dominican Republic(Asonahores), which provides objective knowledge about the strength and potential of Dominican tourism and its leadership in the region.

According to the research prepared by the financial intelligence firm Analytica, during the study period, the accumulated inflow of foreign exchange generated by the spending of travelers plus investment in tourism reached US$68,217 million, of which 82% remain in the country, taking into account the outflows due to imports, foreign advertising and return on investment.

The accumulated foreign investment of the sector exceeded US$5.2 billion, representing 20% of the total foreign direct investment in the country during the ten years covered by the research and 30% for the last five years.

The massive inflow of resources into the Dominican economy is explained by the fact that the arrival of visitors during the decade exceeded 65 million, 7.5 million in 2019, with a total expenditure of US$63 billion. This represents an increase of 68% over the period. Meanwhile, cruise activity alone increased by 121%, while air arrivals were double those seen in the rest of the Caribbean.

The growth of the gross domestic product(GDP)of the Dominican Republic generated by the demand of tourists showed an average increase of 8.01%. Private activities directly or indirectly linked to tourism represent 13% of GDP. This figure rises to around 16% if public activity and domestic tourism are taken into account.

The research indicates that as a result of tourism, the sum of 573,000 jobs was generated in the country, directly and indirectly, which corresponds to 12.3% of all jobs in the country.

In terms of tax, tourism contributed more than RD$400 billion in taxes, on average 1.28% of GDP each year. And it is the mainstay of the balance of payments, which contributes to the accumulation of international reserves.

This report was presented during a meeting with representatives of the media and leaders of public opinion in which the Minister of Tourism, David Collado, participated; the executive president of Banco Popular, Christopher Paniagua, the president of the National Council of Private Enterprise(CONEP), Pedro Brache, the president and executive vice president of Asonahores, Rafael Blanco Tejera, Andrés Marranzini, respectively.