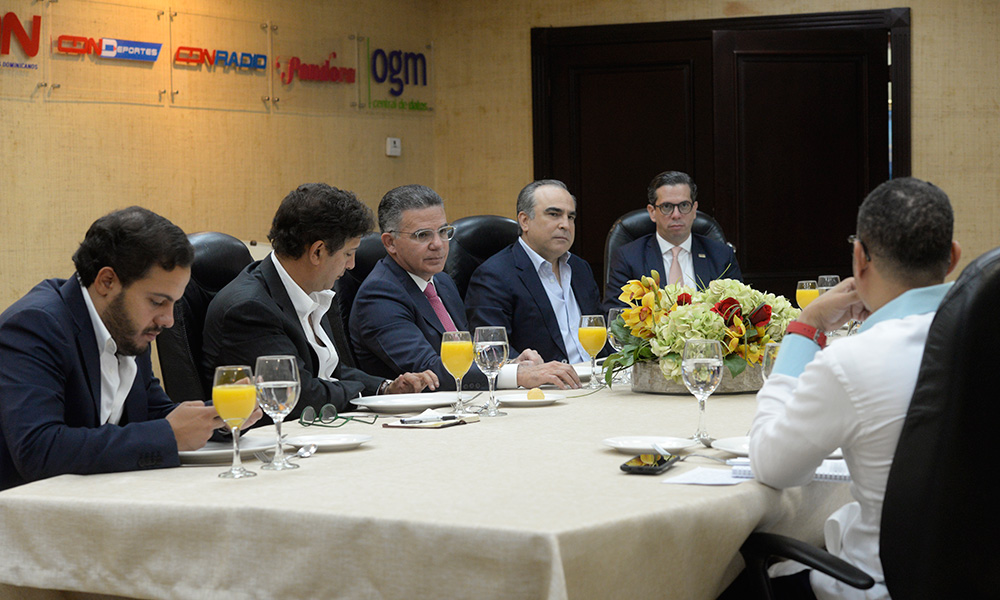 Santo Domingo.- The pension funds that Dominican workers have accumulated could be used, as a credit guarantee to finance the studies of their children and to buy a home, in the case of people who own that money who do not have a roof.

National Business Council (Conep) president Pedro Brache, its executive vice president, César Dargam, and its first vice president, Celso Juan Marranzini say that the organization does not favor that the money accumulated for the moment of retirement of a person, is taken and delivered to solve a situation of a moment x, or an emergency of a context like the current one, in which a pandemic.

Brache recalled that there is no distribution system in the Dominican Republic that has not failed and that for the good of the country, its economy and the owners of the funds, which are the workers, the same should be avoided with the money in the AFPs. “The pay-as-you-go systems are a bottomless barrel that they keep taking out and taking out, until the State has to intervene to continue paying the people who are within the system,” said the business leader.