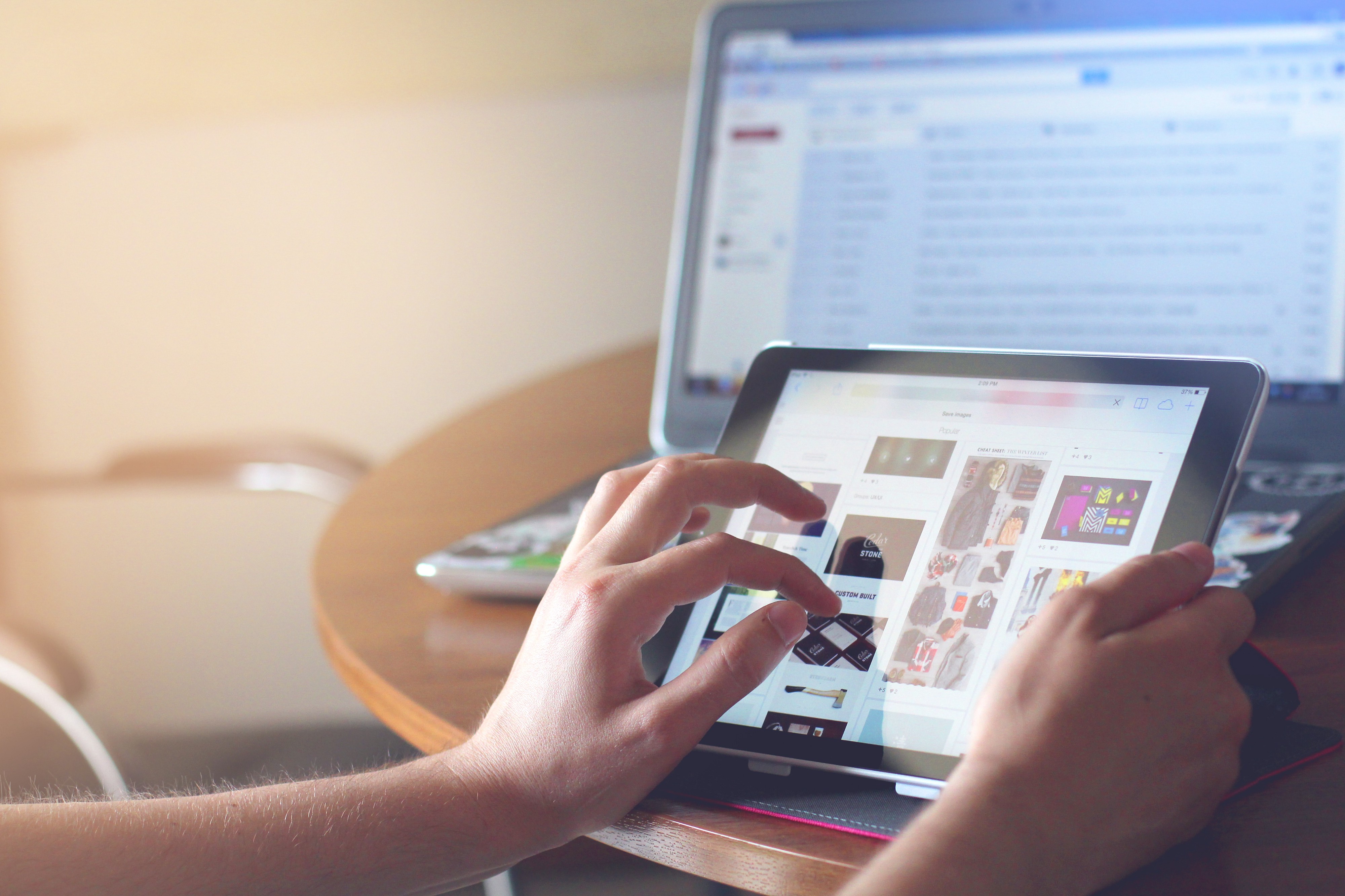 One of the conclusions of the National Consultation on the future of vocational-technical training in the country was that the new reality of work and worker had created the figure of the digital worker and the self-employed worker (such as Uber) who use technology in the digital economy.

The consultation carried out by Infotep and representatives of different productive sectors of the country showed that these workers combat their unemployment by working on-demand, without a contract, without labor benefits, without social security, making their temporary employment precarious.

Given this reality, the National Consultation determined that Dominican legislation should provide coverage for the growing number of self-employed workers linked to digital platforms or services, promoting negotiation with the platforms’ owners or drafting laws in this regard.

This morning all the conclusions of the investigation are being presented in an activity that takes place in the port of Sans Souci, where the Vice President of the Republic, Raquel Peña, and the General Director of Infotep, Rafael Santos Badia, participate.

Another of the conclusions regarding employment prospects, underemployment, and unemployment is that robotization will be even more significant in the present and coming years since it will be more efficient due to the incremental use of artificial intelligence.

In addition, the National Consultation revealed that robotization occurs in large companies (although not exclusively) and will impact more in the coming year’s companies in the different regions of the Dominican Republic.