Consumption of pork is safe 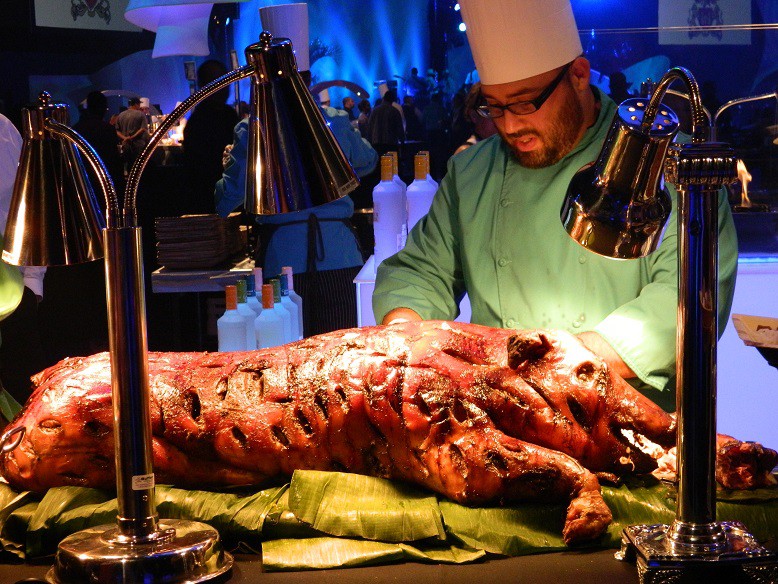 Santo Domingo.- The consumption of pork in the Dominican Republic does not represent a danger for consumers and by eliminating the affected animals there would be no shortage in the markets.

According to the former Minister of Public Health Bautista Rojas Gómez: “The most important thing is to tell the population that pork is safe, that this disease (African swine fever) is not transmitted to humans.”

The senator for the province Hermanas Mirabal expressed his concern, after analyzing the Report of the Inspection and Health Service of the United States, which, according to him, gives the opportunity to “place ourselves in front of the situation that is occurring with the pigs, a fundamental protein in the daily diet of the Dominican Republic.”