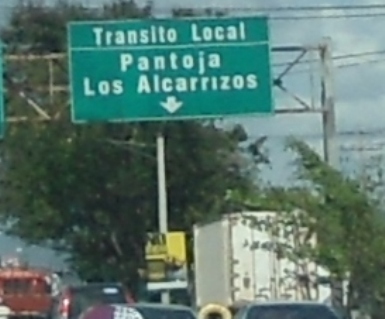 Santo Domingo.- The beginning of the extension works of Line 2 of the Santo Domingo Metro from 9 kilometers north on the Duarte highway to the Los Alcarrizos municipality was announced Thursday night by the Office for the Reordering of Transportation ( Opret).

At kilometer 9 is located the María Montez station, where line 2 of the modern transport system begins.

The work will extend for 7.3 kilometers and will have a cost of 506 million dollars, including the rolling stock and the marginal feeder, according to the agency which also operates the Santo Cable Car.

The extension of Line 2 to the Los Alcarrizos municipality will include five stations.