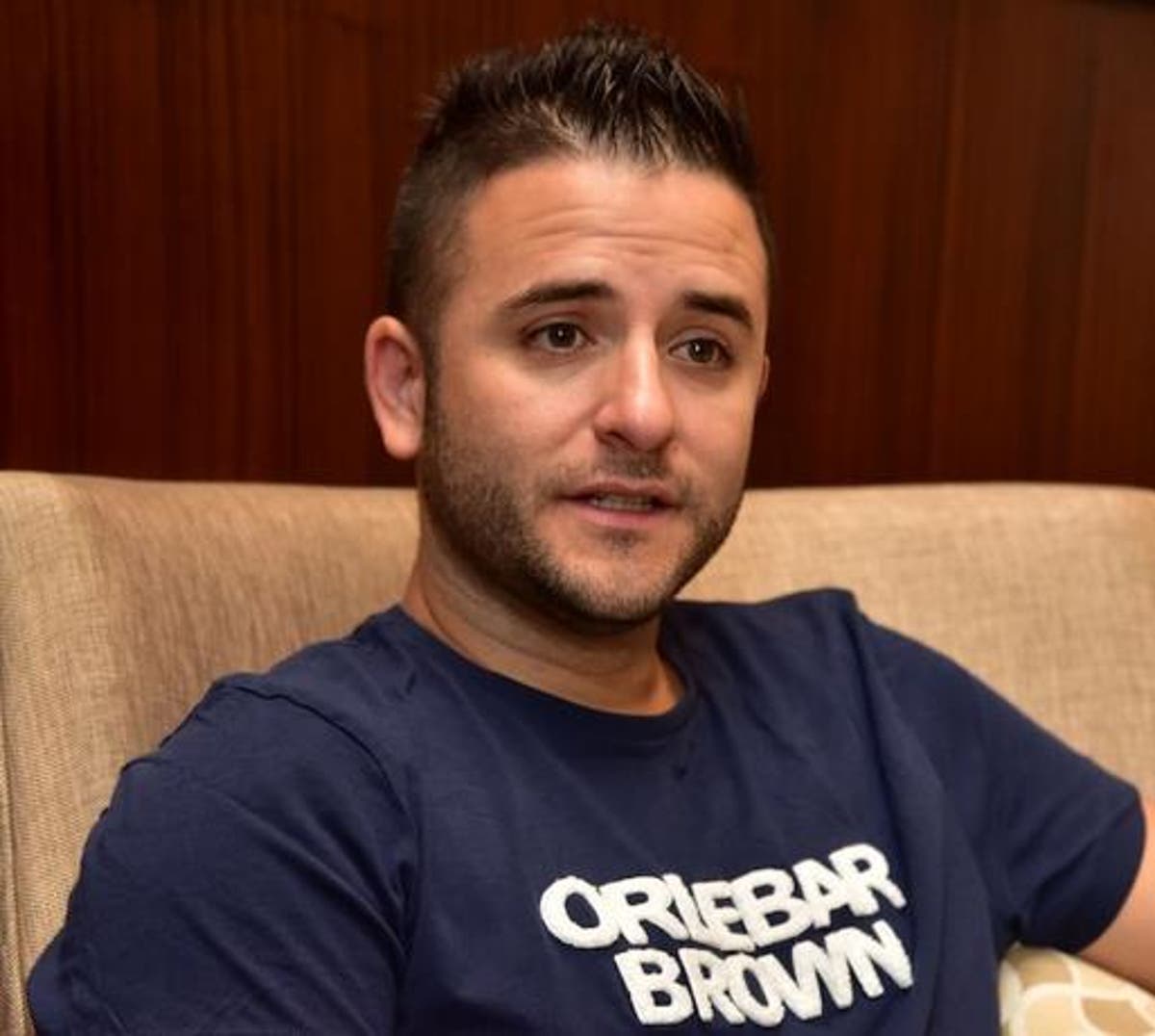 The company will be installed in the Dominican Republic.

The entrepreneur Juan Manuel Barrientos, creator, and founder of El Cielo Hospitality Group chain of restaurants, bars, and hotels, announced that he would invest in the Dominican Republic with a project covering everything he has and other cooking concepts.

He said that the Dominican Republic has all the characteristics for its industrial line, which is hospitality, and also, it is very conducive to allying with local investors.

He reported that he had visited Las Terrenas, Punta Cana, Casa de Campo, and Greater Santo Domingo because they are the drinking places for his future investments by the flow of European, American, and Latin tourism.

He considers the Riviera Malla and the Dominican Republic to be among the most substantial destinations in the Caribbean for tourism. And he chooses it for its beauty, the warmth of its inhabitants, the closeness and similarity with his native country, Colombia.

He said that they are in the stage of meetings with Dominican investors and looking at the grounds and spaces where they will build boutique hotels, adapted to the gastronomic and cultural traditions of the Dominican, without losing their essence, as in the countries where their chain of 12 restaurants is, such as El Cielo de Medellín, Bogotá, Miami and Washington, D.C., in addition to La Serenissima, a chain of pizzerias, Cuon, Asian, Kai, vegan, Elcielo Classic, AO, Asian Bogotá, Shibari bar, Aguafresca, Mexican and Cerdología.

Colombian chef Juan Manuel Barrientos has not finished celebrating the opening of his luxury hotel in Medellin, which is an extension of his Elcielo brand in tourism. He has now been notified of his entry into the Michelin Guide 2021.

This gives him momentum to reach the country, under the umbrella of the Montaner family of artists and Dominican investors, to settle here with a second hotel.

Barrientos has been recognized as the youngest chef in the 50 best in Latin America for three consecutive times, and in 2016 he was part of the exclusive list of The World’s Best Chef.

His most recent project is that El Cielo opens its doors in Washington, D.C. in September 2020 with two menus; tasting as is a tradition in a la carte, betting on more active service.

Construction of Elcielo hotel in Medellín, in El Poblado, began in March 2019 and started operations in March 2021. It is the first experience of Juanma and the Elcielo Organization within the hotel sector with a project that seeks to bring the sensory and memorable experience of Elcielo Restaurant to a unique boutique hotel in Colombia.

“We have been studying local consumption in the almost four years that I have visited the country, and I have seen how the restaurants have been sophisticated and with them the Dominican who wants new things, who travels the world and wants in his country what he sees outside. There is a stream of European, Latin American, and American tourists and Miami and Colombia.”