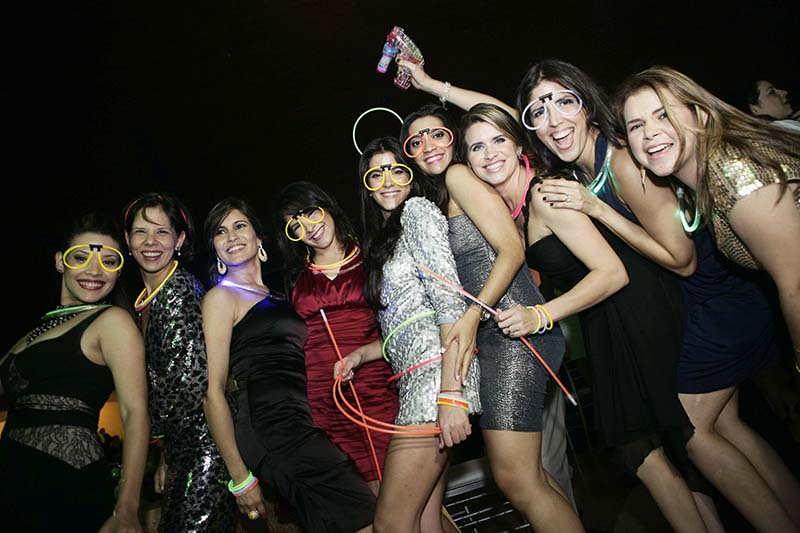 Santo Domingo.- The Central Bank of the Dominican Republic (BCRD) reported Mon. that between 2010 and 2020, the Dominican tobacco industry exported about US$7.3 billion nationally, of which about 90% corresponds to the northern region.

According to the analysis: Economic panorama of the northern region in times of pandemic, published by the Central Bank, during the last five years, tobacco represented 15% of exports from free zones and 8% of total Dominican exports, and exceeded 5,850 metric tons of tobacco exported.

It added that the country has become one of the largest exporters of organic tobacco worldwide and the world’s leading producer of premium cigars.