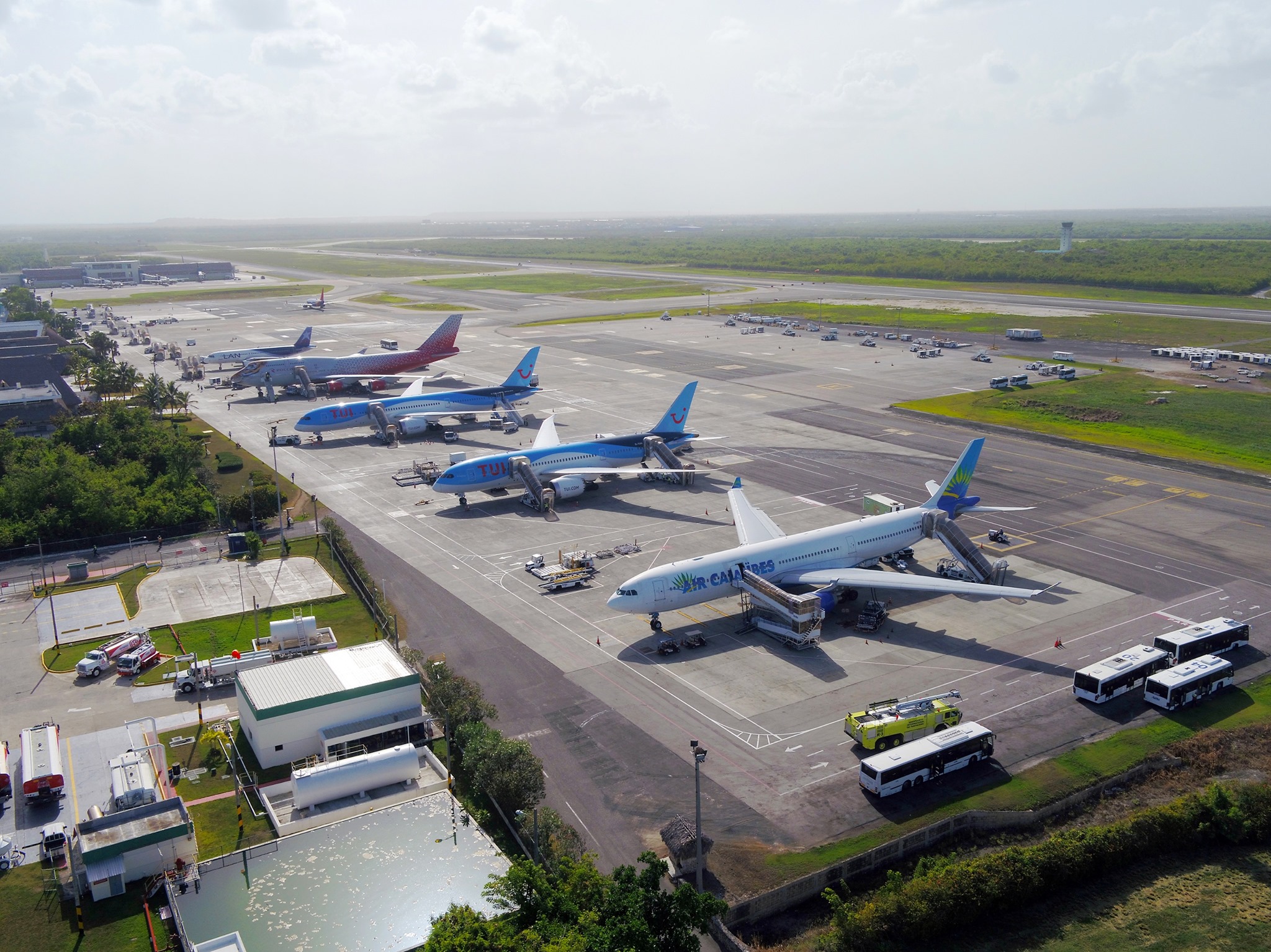 More than a year after the indemnity and many countries worldwide decided to close their airports to slow the spread of Covid-19, the airline industry is unable to recover.

The low availability of pilots and crew members affects the sector’s recovery, creating delays and cancellations of hundreds of scheduled flights, which keeps thousands of travelers irritated.

Unofficially, it is known that the cancellation of a considerable number of flights in airlines recognized and in high demand for their economical prices. There are also serious delays in the arrival and departure of flights to and from the Dominican Republic.

The secretary-general of the National Association of Pilots (ANP), the lawyer-pilot Cristian Alba, told Listín Diario that as a result of the pandemic, airlines were affected by the ban on international flights, leading directly to the suspension of thousands of full crews so that currently it has not been possible to return those flights that were suspended.

He added that a portion of those pilots of retirement age took advantage and requested their final retirement, which he said has complicated the situation.

He pointed out that the production of new pilots was affected worldwide and that delays in airlines create a domino effect where crews who must not fly more than 14 hours a day are forced to leave the planes in ports and wait for another crew to take over.

He explained that most of the time, air operators must pay up to double the salary to pilots who are on rest to fulfill the commitments made.

“We must add that we are in the summer which is the high season of flights,so it is also an additional ingredient to the problem of delays. In our case as the Dominican Republic, a large number of people prefer to fly with certain airlines that have been involved in conflicts with users and this is also because they are the most used by our fellow citizens, “said Alba.

Cristian Alba explained that a significant lack of crew was predicted for several years, but the Covid accelerated the situation.

JAC not accurate
The president of the Civil Aviation Board (JAC), José Marte Piantini, told this newspaper that he could not specify the information that airlines are being affected by a lack of pilots available to meet current demand.

Complaints
In recent weeks, the media have echoed the complaints of many travelers who have suffered flight delays of up to five and six hours without a satisfactory explanation from the airline.

situation
According to the airlines, the increase in demand resulting from the summer holidays is met with announcements of strikes, reduced staff, and even difficulties in the supply of fuel.

An article published Monday by The San Diego Union-Tribune, under the signature of Associated Press’s David Koenig, reports that U.S. flights are setting new records in the pandemic era, and airlines are struggling to keep up with crowds over the summer holidays.

It notes that on Monday afternoon, Florida-based low-cost airline Spirit Airlines had canceled 270 flights– about a third of those scheduled, citing weather and operational problems.

The article notes that at least 5,000 delayed flights have been recorded almost every day since the beginning of July. According to figures from FlightAware, American, Southwest, and Spirit are among the airlines with the most significant problems.