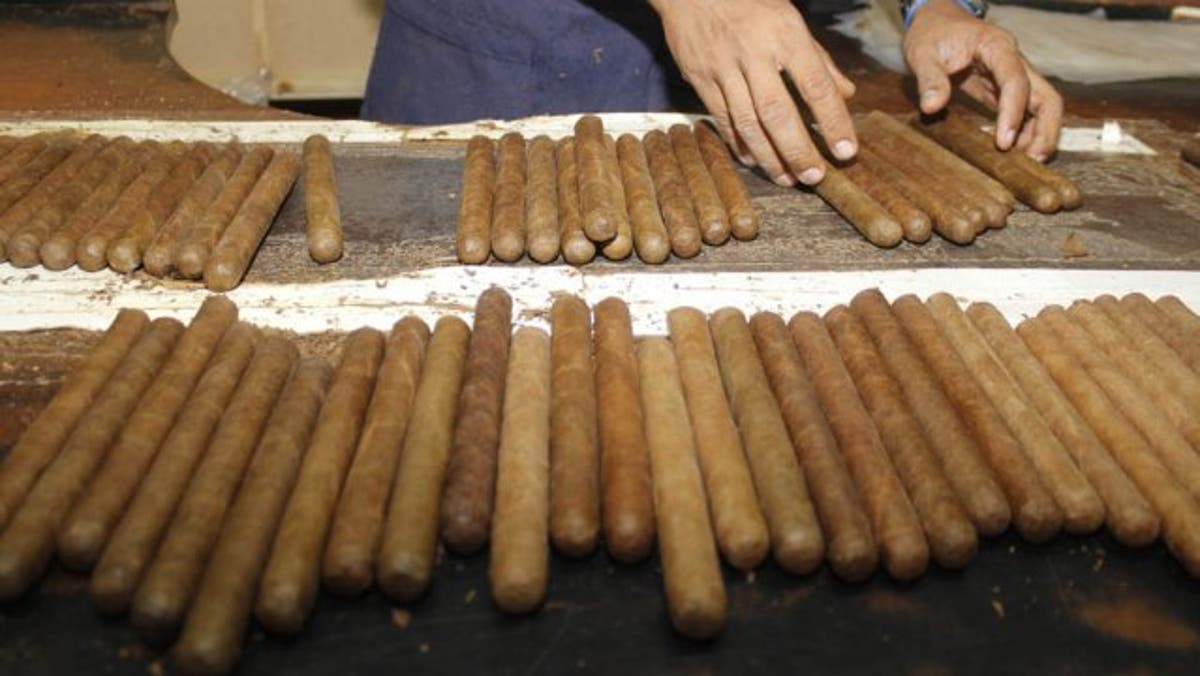 The tobacco industry in the Dominican Republic represented 15 % of the exports of free zones and 8 % of the country’s total exports in the last five years; official sources informed this Sunday.

The Central Bank (issuer) said in a statement that during that period, the country exported 5,850 metric tons of tobacco, “one of the most important productive sectors in the Dominican economy.

The agency noted that the nation had become one of the largest exporters of organic tobacco worldwide and the world’s leading producer of quality cigars.

In the 2010-2020 decade, the tobacco industry produced US$7.3 billion in exports, and by 2021, tobacco sales in international markets are expected to approach US$1 billion.

The figure would represent annual growth of 8.3%, added the institution responsible for the country’s economic policy. In 2020, the tobacco sector provided jobs to more than 100,000 people.

According to the monetary authorities, the recent creation of the plan to relaunch the tobacco industry, coupled with the reconstruction of the ports of Puerto Plata and Manzanillo in the north of the country, will allow a greater dynamism of exports of the leaf.

“All in all,” said the statement, “the covid-19 pandemic has represented a huge global challenge, however, the Dominican economy has been exhibiting a trajectory towards a faster than expected recovery, influenced mainly in construction, industries and free zones activities.”