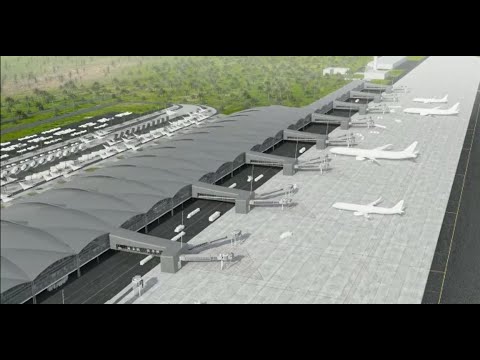 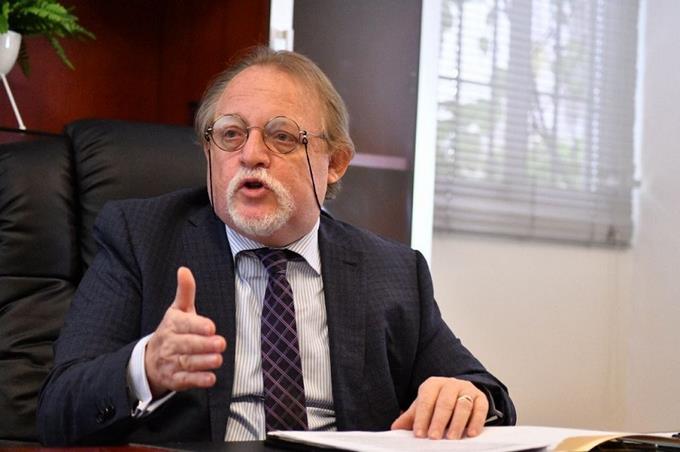 Santo Domingo.- Prominent economist Henri Hebrard revealed that the Ministry of Finance made a report at the end of the last government in which it warned that the proposed Bávaro International Airport (east) would not be profitable and that the fiscal incentives that would be granted by the Dominican Gov. to them for 15 years would represent an enormous “sacrifice of the State” of almost RD$4.5 billion.

“It now requires that they be offered under the same conditions and for the same time to all private airports in the country.”

Herbard said the report’s conclusions indicate that the results of the “cost-benefit analysis” show that in the absence of tax incentives, the project would not be financially profitable, since it does not compensate for the initial investment made; Therefore, it is expected that the investment could not be made without the granting of said incentives.

“The tax incentives would represent a fiscal sacrifice for the State of RD$4.5 billion during the considered years, of which 73% corresponds to income tax; 20.4% to the tax on assets; 4.0% to the real estate transfer tax; and 2.6% to the tariff and taxes on imports,” the economist told Telematutino 11 TV.