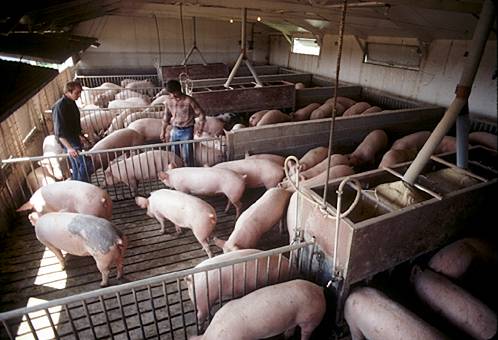 Santo Domingo.- As part of the actions to control African swine fever that has been detected in the country, the Government has ordered the slaughter of at least 3,300 infected pigs, the Minister of Agriculture, Limber Cruz, reported yesterday.

Only in the interventions carried out in Sánchez Ramírez (northwest) last Tuesday, some 1,400 animals were slaughtered, but the number is changing, he indicated, because monitoring is carried out every day and the elimination of a farm that has 1,900 pigs is already on the agenda. .

Since last Tuesday, the Ministry of Agriculture, in the company of other agencies, began the elimination of unaffected pigs in several provinces.