Gov. says it has spent US$1.2+B in public works 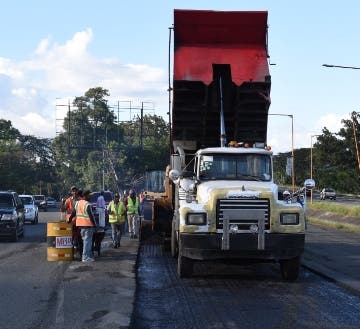 Santo Domingo.- In his first twelve months of government, President Luis Abinader began to build infrastructure, through the Ministry of Public Works, which exceed RD$70 billion (US$1.3 million), some of them concluded and others in process.

The data was offered Friday by the head of the Ministry, Deligne Ascensión, who specified that of this sum about RD$15 billion was disbursed during this first year.

Yesterday Abinader reviewed with his officials the fulfillment of the hundreds of works that they have promised to leaders of neighborhood associations in their meetings with communities throughout the country.