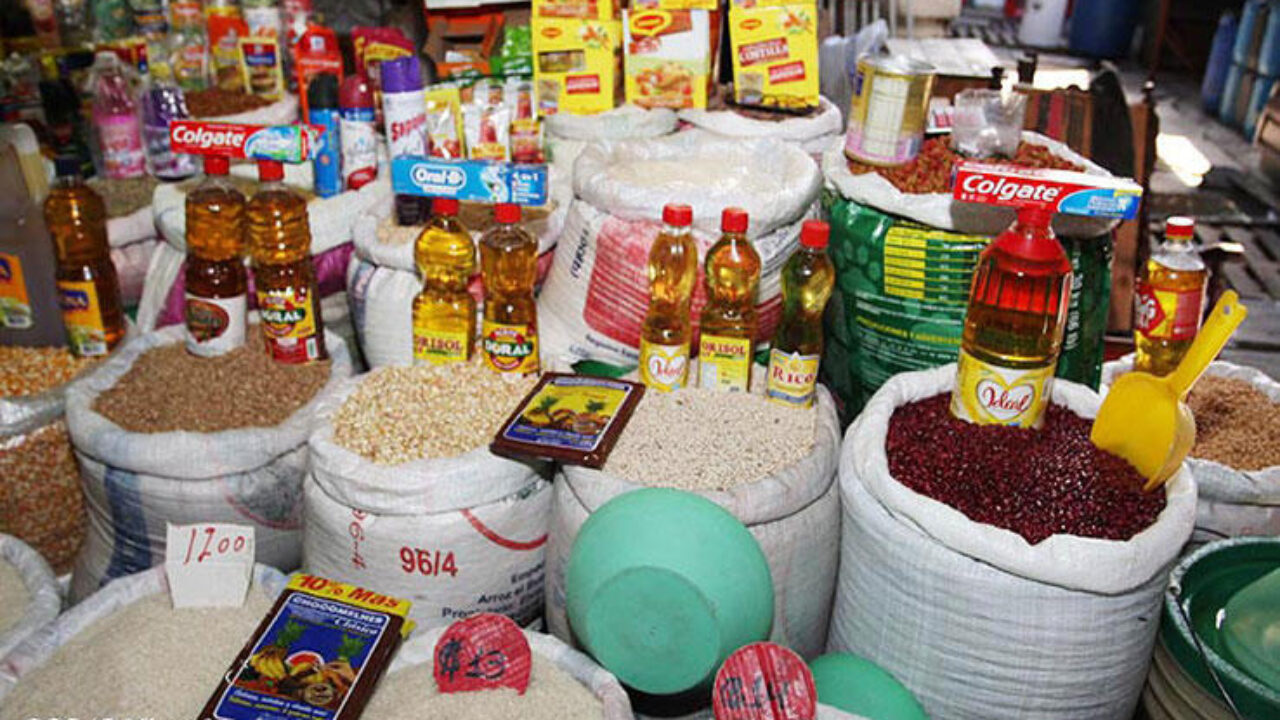 Do you know how much they vary from store to store?

The prices of the Dominican family basket are a recurring theme in the public arena. Did you know that the same product can have a difference of up to 100 pesos between one trade and another? Below we present a comparative table in which the minimum and maximum costs of food commonly used by the population are observed, according to the Dominican Price Information System.

*The same product was taken into account but different brands and vending establishments, hence part of the reason for the incongruity between the amounts.

Incidental variables of an administrative and not a market nature have been distorting the formation of prices, such are the cases of the value in the different types of fuels, bread, chicken and pork, which have been subsidized for several months and the induced appreciation of the peso against the dollar.

What influences the value of commonly used products?

The cost of the Dominican family basket has two factors that influence its cost: the geographical location and the quintile (groups of households according to their purchasing power). Similarly, the CPI (General Price Index) and inflation, defined as the increase in prices over more or less long periods of the goods and services needed to live, also play a role.

How is the calculation done?

According to the Central Bank of the Dominican Republic (BCRD),the CPI reflects the weighted average of the prices of the most representative items in the basic basket, based on the results of the National Household Income and Expenditure Survey (ENIGH).

To do this, it collects around 90,000 prices, establishing a relative cost for the products. Note that in the metropolitan area prices tend to be higher due to the impact of transportation and marketing margins, compared to rural areas.