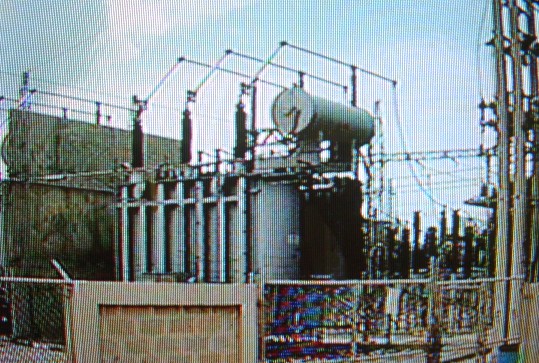 Santo Domingo.- The power outages hat were registered for several hours on Saturday night and early morning and Sunday morning in various towns in the north of the country are due to the interconnection work in the Bonao III substation, with which it will be served quality, uninterrupted electric power throughout the region.

The works will conclude this Sunday, explained Martín Robles, general administrator of the Dominican Electric Transmission Company (ETED), in charge of executing the works, for which he assured that in the next few hours the service will be normalized, uninterrupted and of quality.

The information was offered this Sunday, in addition to Robles, by Andrés Astasio, secretary of the Unified Council of Electricity Distribution Companies; and Andrés Cueto, general administrator of the Empresa Distribuidora de Electricidad del Norte (Edenorte).