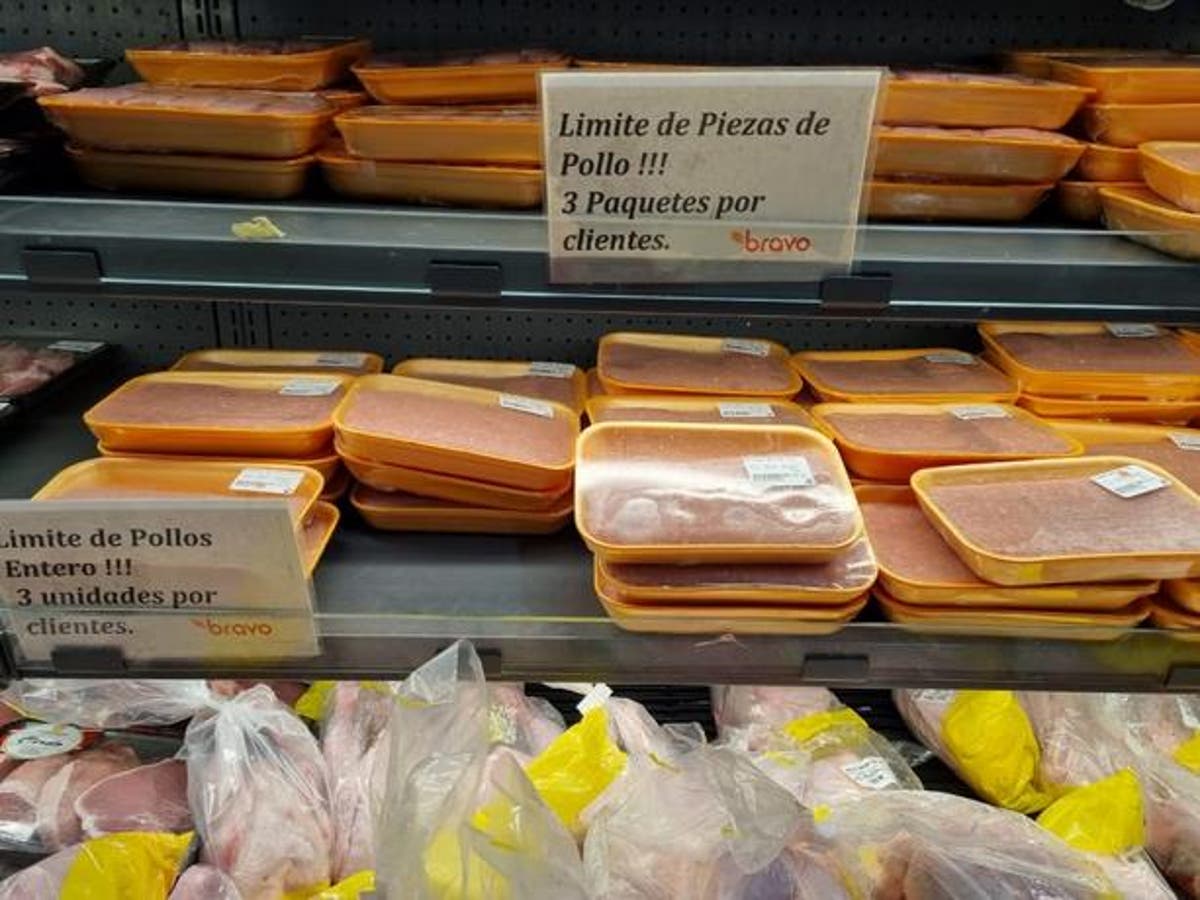 Given the sudden increase in the demand for chickens due to the decrease in the consumption of pigs because of the presence of African Swine Fever (ASF) in the country, the Dominican Republic will import between 500,000 and one million pounds of chickens from the United States every week.

The information was offered to this media by the Dominican Poultry Association (ADA) leader, Gregory Marte, who said that this represents a sacrifice for the producers because they have to buy it more expensively abroad and sell it at the same price in the local market.

“The productive sector will be subsidizing around 10 to 15 cents per pound of chicken brought in to stabilize the situation”, explained the executive of the organization that groups more than 90% of the country’s poultry production.

Marte indicated that in the United States, the pound of chicken exceeds the dollar by 15 cents and that when to this is added the transportation, among other costs, the pound goes for about RD$65 and the producers have to sell it at a lower price in the local stores.

“The interest in importing is to stabilize supply and have a stop inventory but that is not business for us. We are losing money with this activity, we are subsidizing this import,” he said.

Marte explained that approximately ten containers per week would be arriving from the U.S. market until reaching the 50 containers authorized by the authorities.

He specified that although imports are expected to be maintained until the supply stabilizes, it is not known how long the local industry will sustain the subsidies because the prices in the international market are higher.

Almost no exports to Haiti

When asked why exports to Haiti, one of the leading foreign markets for chicken, were not stopped, at least temporarily, Marte said that practically no exports are being made due to the political instability in the neighboring country.

“The product going to Haiti is not significant…As the price is here, there is no business in sending chicken to Haiti. What is being exported is not relevant…Currently, practically no chicken is being exported because as the domestic price is, nobody is going to send a chicken from here to Haiti,” he said.

Marte explained that in normal conditions in the binational markets, according to estimates because there are no concrete data, between 60,000 and 70,000 chickens are traded every week, which is 250,000 to 280,000 chickens per month. But he clarified that currently, much less is exported.

The ADA executive added that exports to Haiti represent about 2% of the national supply and indicated that about 90% of what is sent are the parts known as beak and shovel. Therefore, exports to Haiti do not affect domestic demand.

The production of chickens in the country is around 18 million units per month. Still, because the demand has shot up around 15% in the last few days, poultry farmers are producing more than 19 million, according to a communiqué sent yesterday by the Ministry of Agriculture.

The president of the Association of Chicken Producers of the North (Asopollón), José López, said that the shortage and the over-demand in the consumption of that product are because many people have mistakenly stopped eating pigs because of the cases of African swine fever that have appeared in some provinces and because of the increase in mortality of those birds, which is common in summer.

Regarding the increase, López said that the poultry farmers sell the pound in farms at RD$40 and RD$42 but reported that the choppers and other establishments sell it up to RD$80.