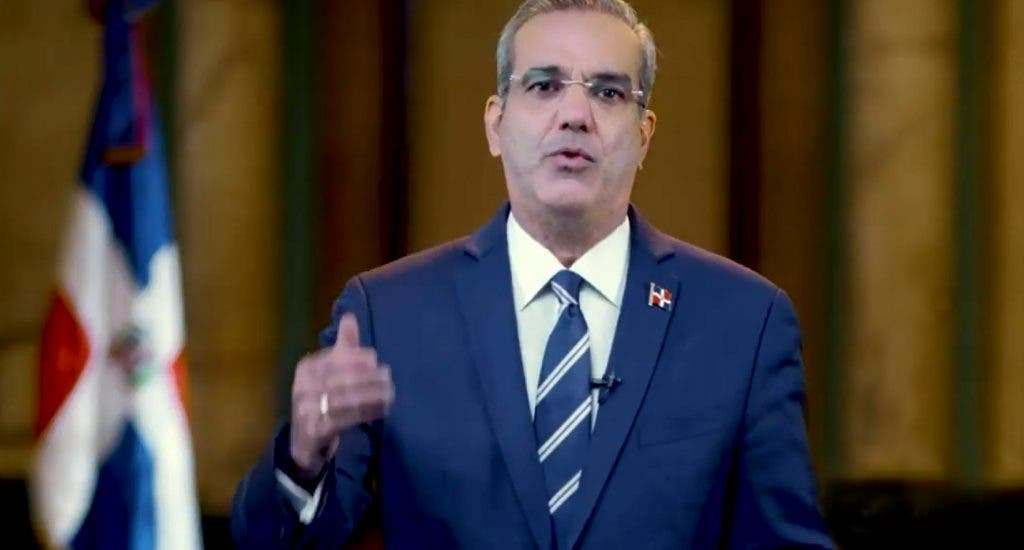 Santo Domingo.- President Luis Abinader arrives at his first year in office with challenges surpassed in economic, health, justice and tourism matters, which have served as a counterweight to the US$47.4 billion in public debt and the noise from some of his collaborators.

As of last June, the debt of the non-financial public sector of the Dominican Republic was equivalent to 54% of the Gross Domestic Product (GDP), influenced by the tax revenue crisis that has been caused by the pandemic.

The president, who was elected and governs since August 16, 2020 under a state of emergency, due to the ravages of the pandemic, is also facing a new political scenario that places former presidents Leonel Fernández and Danilo Medina as the main opposition figures for 2024.