Country exports US$5.8 billion in first half of 2021, 70% represented by free trade zones 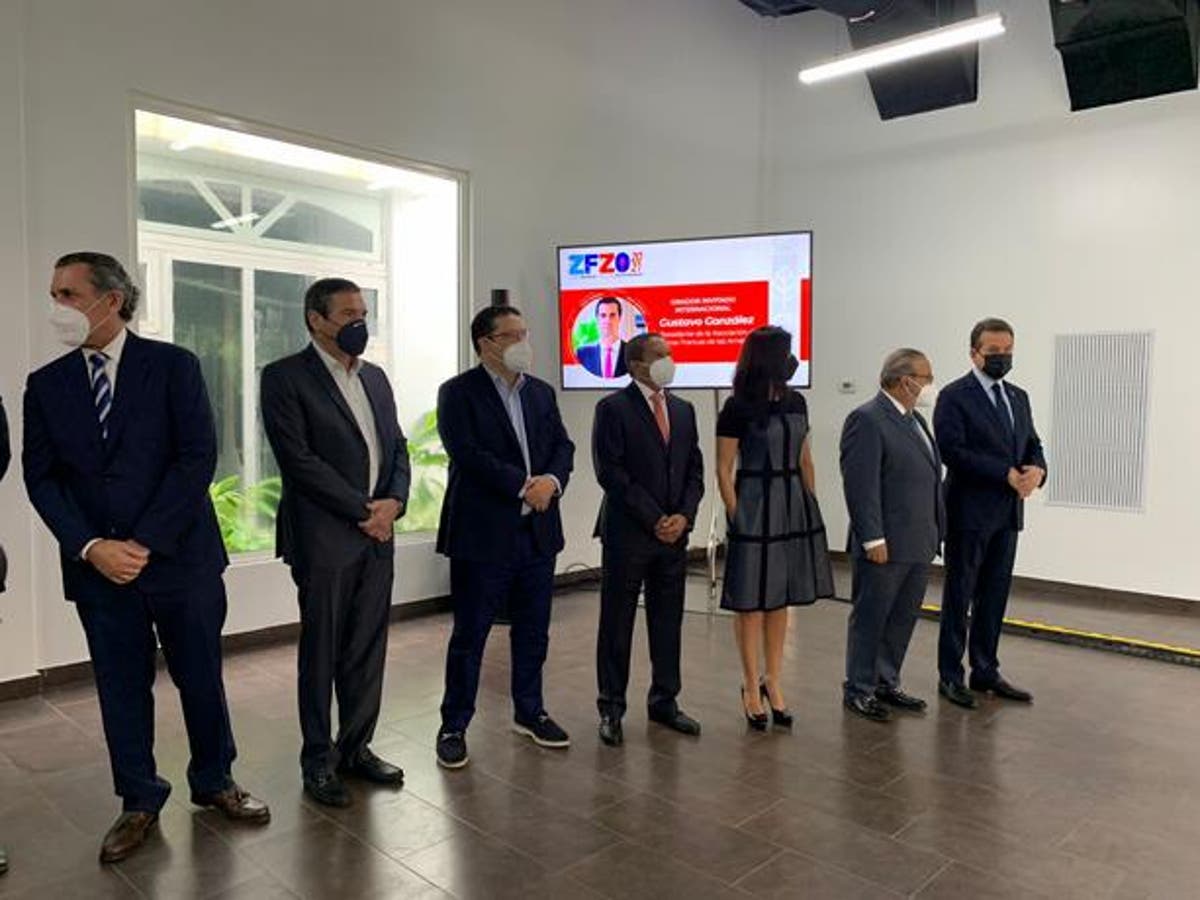 In this regard, the president of the Dominican Association of Free Zones (Adozona), Luis José Bonilla Bojos, projected that by the end of the year, this sector would have exported US$7,000 million, a historical figure for this productive activity.

Bonilla Bojos spoke during the celebration of the National Day of Free Zones in President Luis Abinader, where the positioning of the Dominican Republic as a regional model for this sector was demonstrated.

The sector’s statistics also highlight that the subsectors that grew the most were tobacco and its derivatives with 80.3%, textiles with 73.6%, electrical and electronic products with 10.1%, and medical and pharmaceutical devices with 3.7%.

In the activity, where it was indicated that the Dominican free zones have 77 industrial parks, 726 companies, and more than 72,000 direct jobs, also participated the Minister of Industry, Commerce and Mipymes, Victor-Ito-Bisonó; the executive director of the National Council of Free Export Zones (CNZFE), Daniel Liranzo; as well as other actors of the sector and legislators.

Bonilla Bojos added that the free zones have advantages that attract foreign investment, such as geographic location, logistic infrastructure, excellent connectivity, social, political, and economic stability, as well as an attractive regime.

It is recalled that in 2020, the MICM, the CNZFE, and Adozona presented the plan to relaunch the free zones as an ideal formula to attract foreign investment, generate jobs, and achieve a sustained increase in exports, which are the main generators of foreign exchange and development for the country.