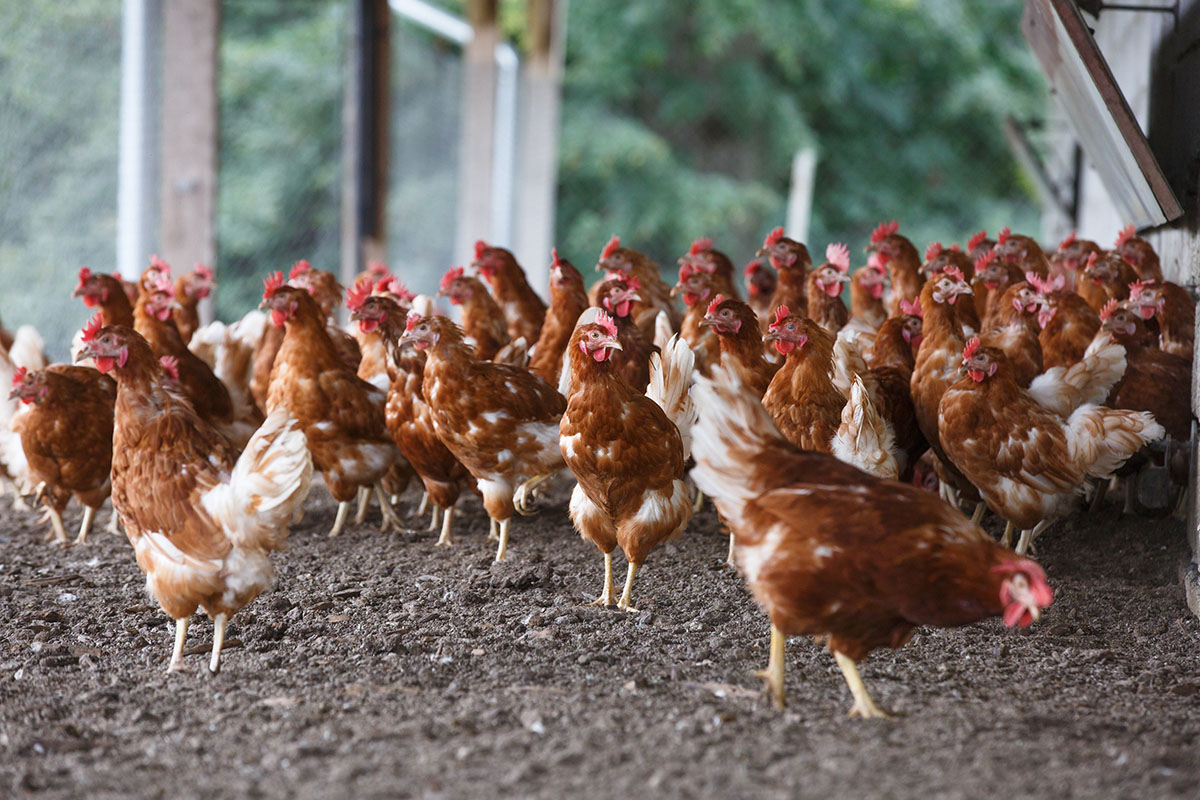 “The worst thing that can happen to this economy is the bankruptcy of the pig farming sector, under this government that sector is not going to go bankrupt, no matter what problem the country has,” was what President Luis Abinader said about the situation that local pig producers are going through, due to the multiple cases of African Swine Fever (ASF).

His statements came during the interview with the media of the Corripio Group when asked about the issue, which he said is already working with measures to deal with the situation.

As proof of the above, he referred to the fact that payments to pig farmers, whose animals had to be slaughtered to prevent the spread of the disease, had already begun. In the Sánchez Ramírez province alone, the authorities paid more than RD$39.7 million to producers last Tuesday.

Abinader said he met with members of the Agribusiness Board in search of alternative solutions for small pig producers.

He also stressed that they would seek training for pig producers to anticipate this situation in the future. However, he indicated that the ASP had not affected the largest pig farms in the country.

In addition, the head of state asserted that there are alternative actions to those currently being carried out, but all of these are aimed at preventing a shortage of pork.

The president also reiterated that the meat of a pig affected by the ASP has no harmful effect on the health of the person who ingests it, in line with what figures such as former President Hipólito Mejía have stated.

Another of the problems that brought with it the ASF was that the population turned its attention to the consumption of chicken, which has created a deficit in the supply of this meat and even led some supermarkets to limit their customers when buying this input.

In this regard, Abinader said that work is being done in two ways: the first is to import chicken so that citizens can buy it without worry, and the second is the increase in Creole production.