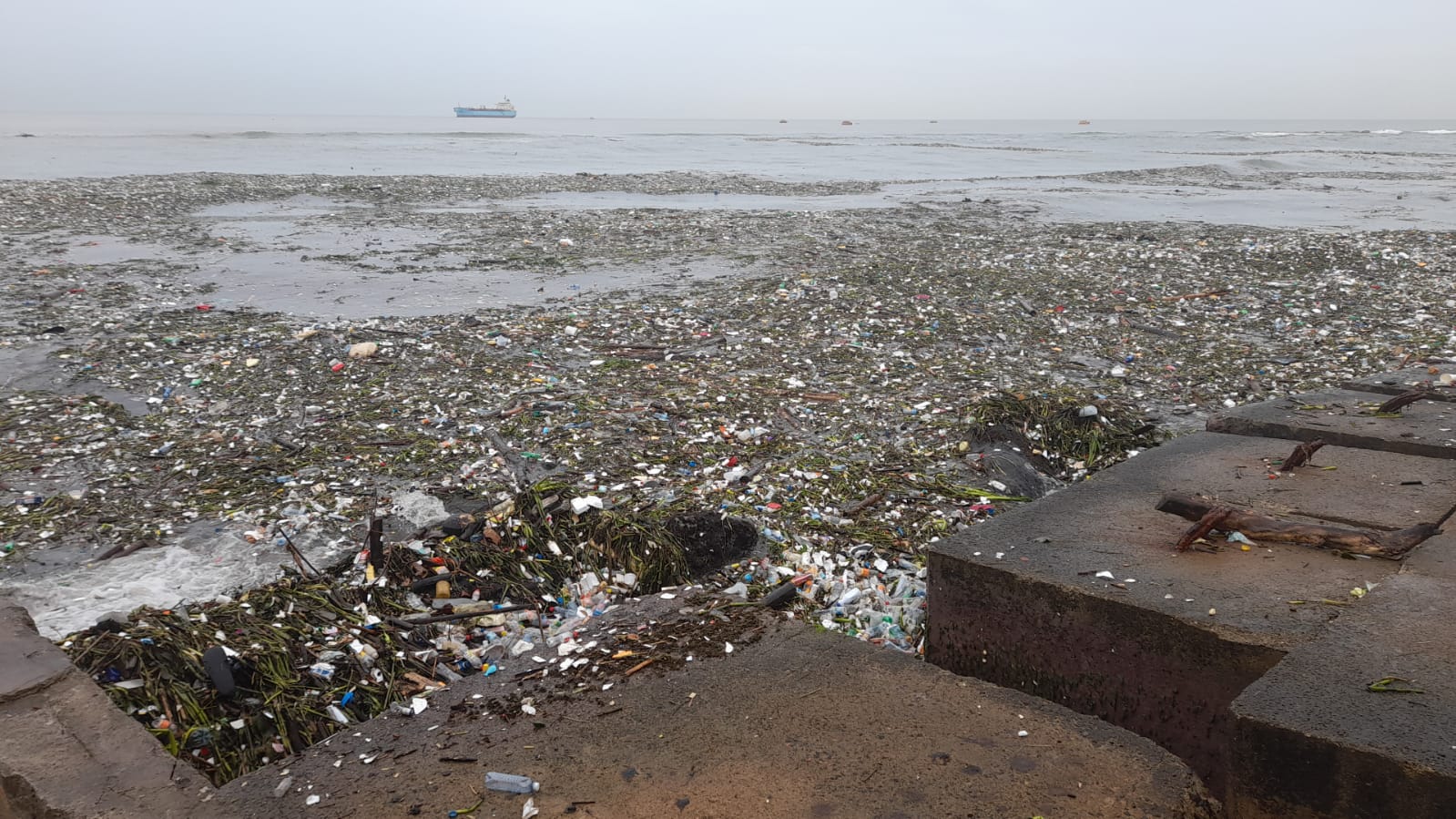 Haina, San Cristóbal. – Tons of flotsam pushed by Tropical Storm Fred reached the water intake of the Itabo power plant, forcing unit I to temporarily take out of operation, which contributes 128 MW to the National Electric System and with great risk of having to shut down Unit II, which provides the same amount of megawatts.

Itabo’s plants are an essential part of electrical stability, producing 328 megawatts of electricity on a constant basis. The outage of Itabo I took place with the objective of carrying out cleanup tasks to clear the cooling water intake.

“Every time we have to forcibly remove the units due to the garbage issue, that costs millions of pesos in cost overruns of electricity generation for the country, since the Itabo are the second cheapest units in the system,” Itabo said.