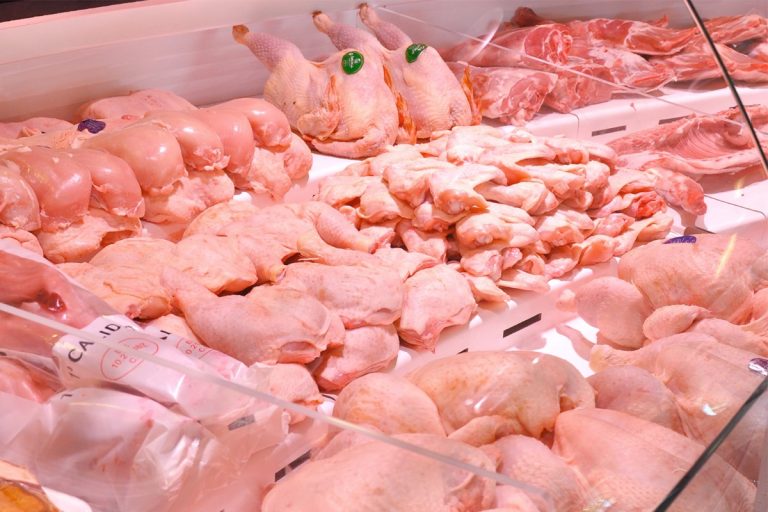 The Dominican Government and the country’s leading supermarket chains ensured that chicken meat supply and price stability are guaranteed.

The information was offered by The Minister of Agriculture, Limber Cruz, after holding a meeting with the representatives of the bravo, Ramos Group, Cuesta Nacional Center, Olé, and Carrefour businesses, who promised to work hand in hand with the government for the benefit of consumers.

The head of the agricultural ministry said that the first containers with white meat imported from the United States arrived to supply the population and avoid speculation in its price.

He said that imports would remain uninterrupted as long as the high demand of the citizens persists.

The executives of the chains said that although demand has skyrocketed in recent weeks, prices in the gondolas remain between RD$72 and RD$73 per pound. As for pork, they assured that its sale remains stable.