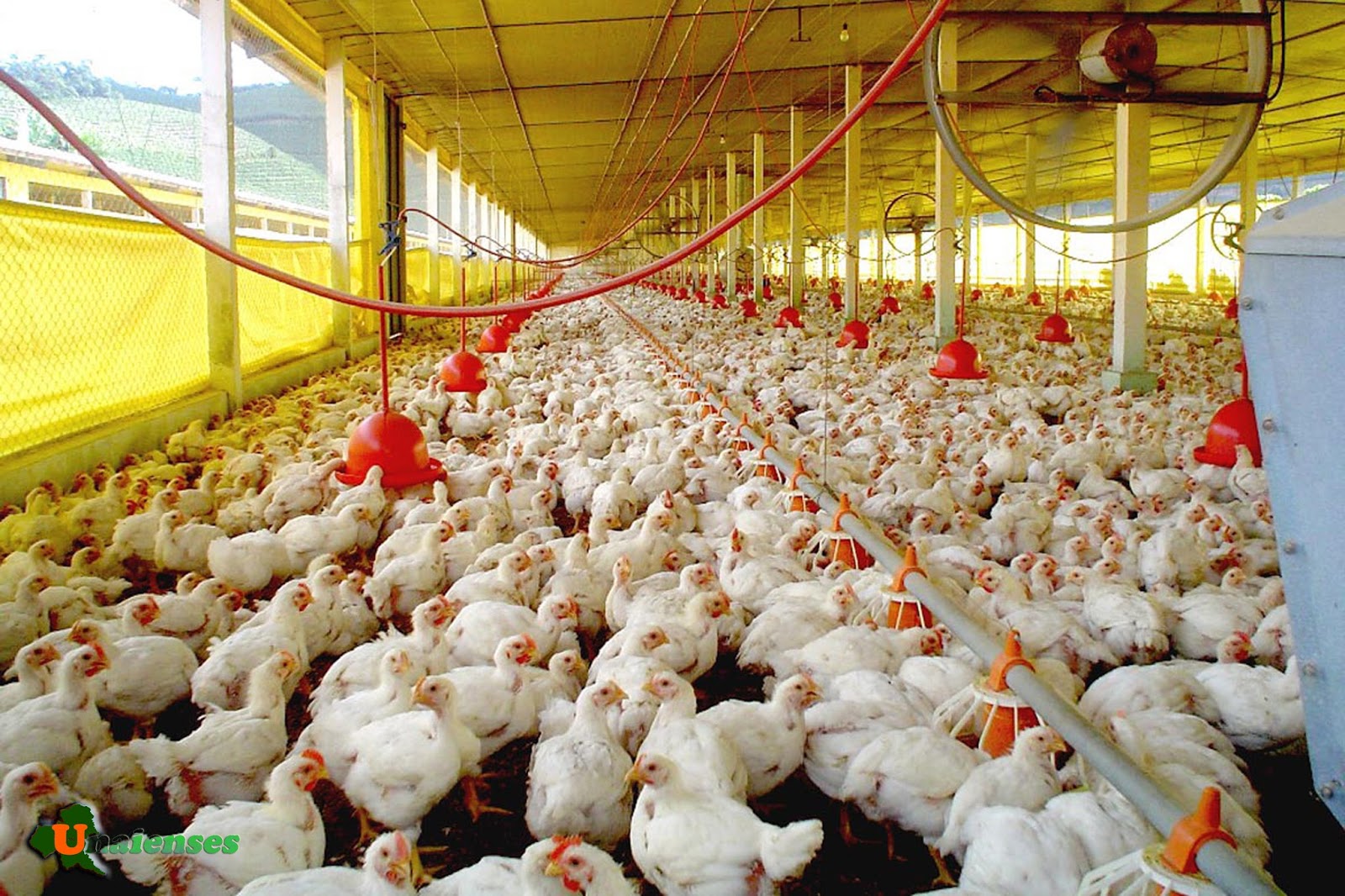 Chickens will be sold in the country between RD$60 and RD$73 per pound, according to poultry farmers and supermarket owners after the demand for chicken rose to historic levels because of the crisis happening in the pig farming sector due to the African fever.

According to the Dominican Poultry Farmers Association (ADA), a pound of whole live chicken will be offered at RD$48.75, while slaughtered chicken will be sold at the association’s stalls at RD$60.75 per pound.

However, after the announcement of this guild, people began to ask in the street why in supermarkets it will be more expensive, specifically between RD$72 and RD$73 a pound, as announced this Friday by the Minister of Agriculture, Limber Cruz, after reaching an agreement with the owners of these businesses.

The executive director of the ADA, Gregory Marte, explained that the supermarket chicken is “premium,” with requirements of weight, quality, individual packaging, among others, which make it very superior, in addition to the fact that it must be 100% fresh, which justifies its price.

Meanwhile, the “hot chicken” is sold in chicken shops, points of trade of minced chicken, markets, and other similar establishments, said Marte.

“The chicken that we are selling in our points of sale is that hot chicken, and it is the one that is at 48.75 live and 60.75 processed,” he emphasized while talking to Listín Diario, recalling that the ADA has 157 points of sale in all the national geography.
Imports

A few days ago, the Minister of Agriculture announced that the imports of chicken in the country had already started and maintained the stability of prices. Limbert Cruz said that production went from 18 million units consumed by the country to 19.3 per month.

“Containers of chicken are arriving. The population should not despair because chicken is coming in and there is no reason to be alarmed, there will already be supply in the Dominican Republic,” said the head of the agricultural portfolio when interviewed on a television program.

As a representative of the poultry farmers, Marte added that the importation would not cause oversupply because only about ten containers per week are being brought in, a small proportion to cover the disproportionate increase in demand due to the drop in pork consumption.

At the end of last month, an alert was issued for African swine fever in the country, which so far affects 14 provinces, causing a process to begin to eliminate more than 14,000 pigs from these locations.

Even though the virus does not affect humans who consume pork, people have resorted to buying chicken, causing some stores to limit the amount they sell of this product, and in others, the pound is marketed between RD$90 and RD$110.

Meanwhile, pork producers claim that the sector moves more than RD$16 million a year and spills over into various sectors of the Dominican economy, for which the Dominican Government has compensated their losses.

Through the National Center for Animal Health (Cenasa), the Cuban Ministry of Agriculture alerted in a communiqué the animal health system and swine producers to avoid the entry of the disease.

Agriculture received yesterday a mission of technicians to collaborate in the eradication of the disease.

Food
The population has seen chicken as an option in the face of the fear of consuming pork, even though it does not harm humans.

FAO
The organization alerted the countries of the Americas to the need to take preventive measures with pork.

Deficiency
The high price of poultry impacted inflation in July.