Over 85% of workers have recovered their jobs 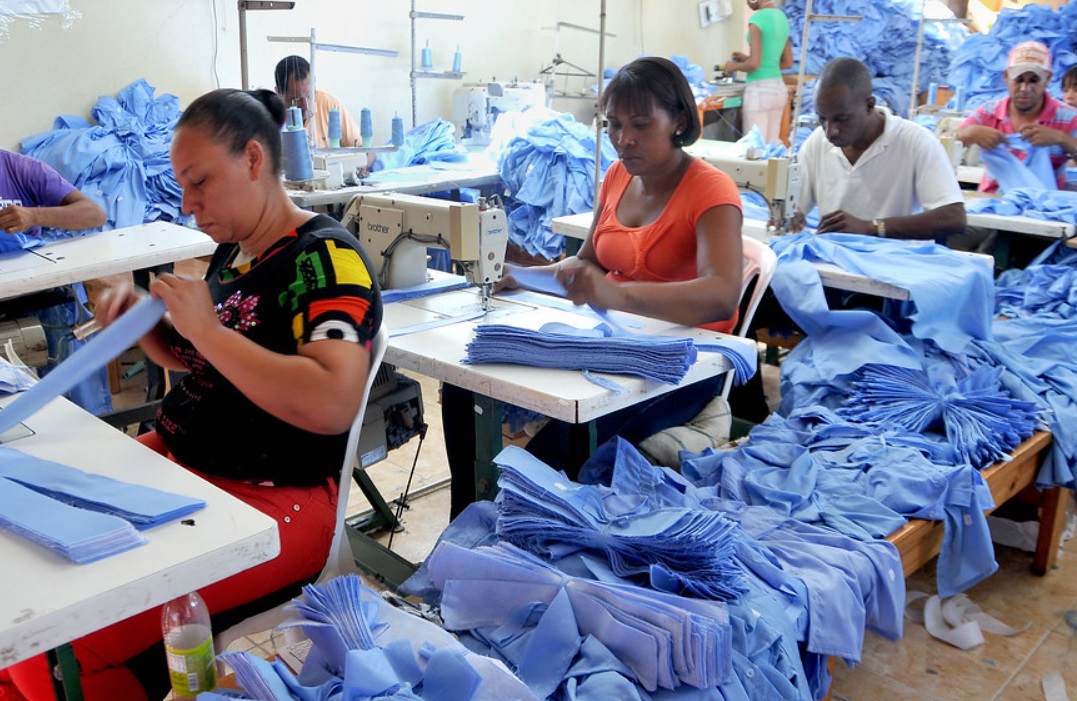 Santo Domingo.– When the COVID-19 pandemic began in March 2020, many workers began to be suspended and the Dominican government had to develop social programs to help the most vulnerable families and the working class.

For the employees, the authorities created the Employee Solidarity Assistance Fund (FASE), which together with Stay at Home and Pa’Ti programs, totals, to date, the figure of RD $ 144,968 million.

Labor ministry Luis Miguel De Camps explained that among the over 800,000 workers who were suspended due to the pandemic, more than 700,000 have already been reinstated to their jobs thanks to the economic recovery.

In addition, he reported that during the last year more than 80,000 new workers have entered the labor market in formal jobs.

De Camps indicated that the crisis generated by the COVID-19 pandemic is unprecedented and prompted the acceleration of some procedures in favor of the country’s working class.

“Since August 16 we have been transforming the role of the Ministry at a time when working life takes on special importance in the social and economic development and the mental health of Dominicans,” he added.

According to the official report, in the last 12 months the Labor Ministry was able to agree on salary increases, issued the resolution on telework, promoted the expansion of family health insurance coverage, including, also, subsidies for sickness, maternity and breastfeeding.

The Labor minister said that in December 2020 they created the special Christmas fund for workers, through which almost 700,000 workers who were suspended could benefit from an investment of approximately 3.4 billion pesos.

Likewise, through the National Salary Committee (CNS) an average salary increase of 24% was approved. It was done through the development of a consensus that has laid the foundations for the future of relations between workers and employers.