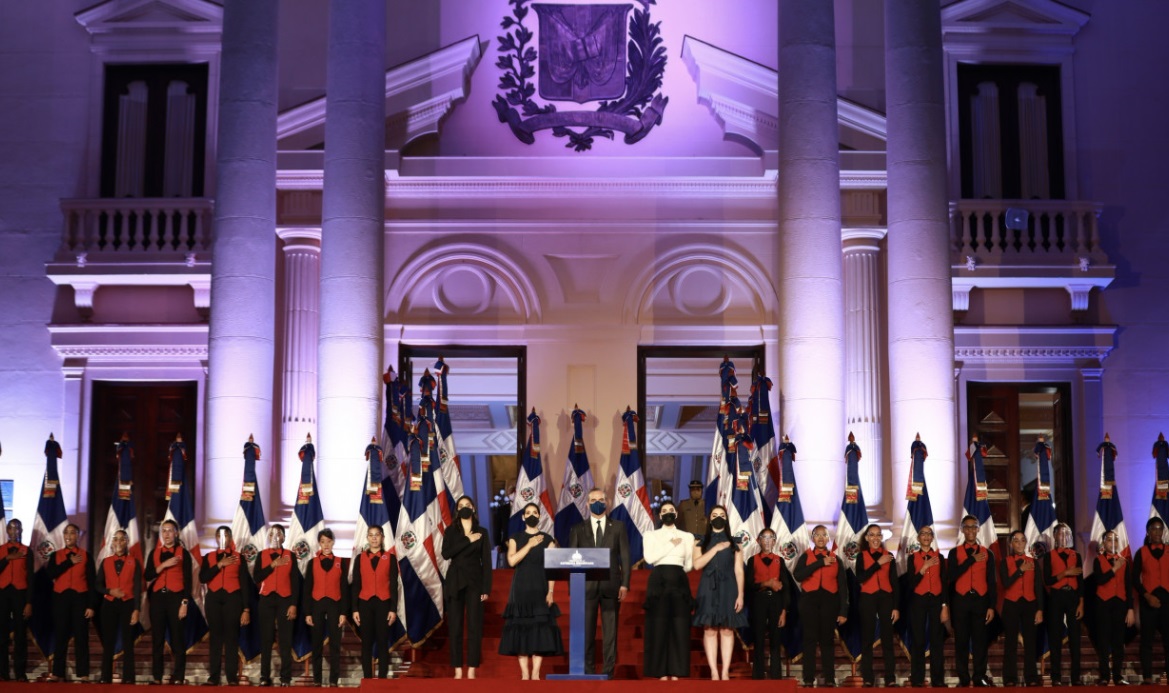 Santo Domingo.– President Luis Abinader announced last night that this year he will propose a constitutional reform to consolidate the independence of the public prosecutor’s office and “shield the democratic advances that we have achieved,” for which he will ask starting tomorrow for the support of the country’s political and entrepreneur leadership.

During his address to the nation from the National Palace to commemorate his first year in office, Abinader affirmed that he is determined “to thoroughly modernize our country, and that is why we have defined twelve reforms that will produce a second institutional and material restoration for the Dominican Republic”.

“I want to make a call to all the political, social and business leadership so that together we can change the Dominican Republic. Political differences are good and healthy in a democracy, but I ask you to stop so that we can all tackle these reforms together,” highlighted the head of state in his speech.

Abinader reported that from today “I will send a communication to the leaders of the main parties and social and business organizations to accompany me in this task.”

Reform package
When listing the reforms, he cited transparency and institutionality, which would result in “a Public Ministry and an independent Chamber of Accounts that work to end impunity and corruption in our country.”

Likewise, he will propose the reform of the Electricity sector so that the Dominican Republic has a quality energy service, competitive costs and wide coverage.