The Dominican State is once again the sole owner of Refidomsa 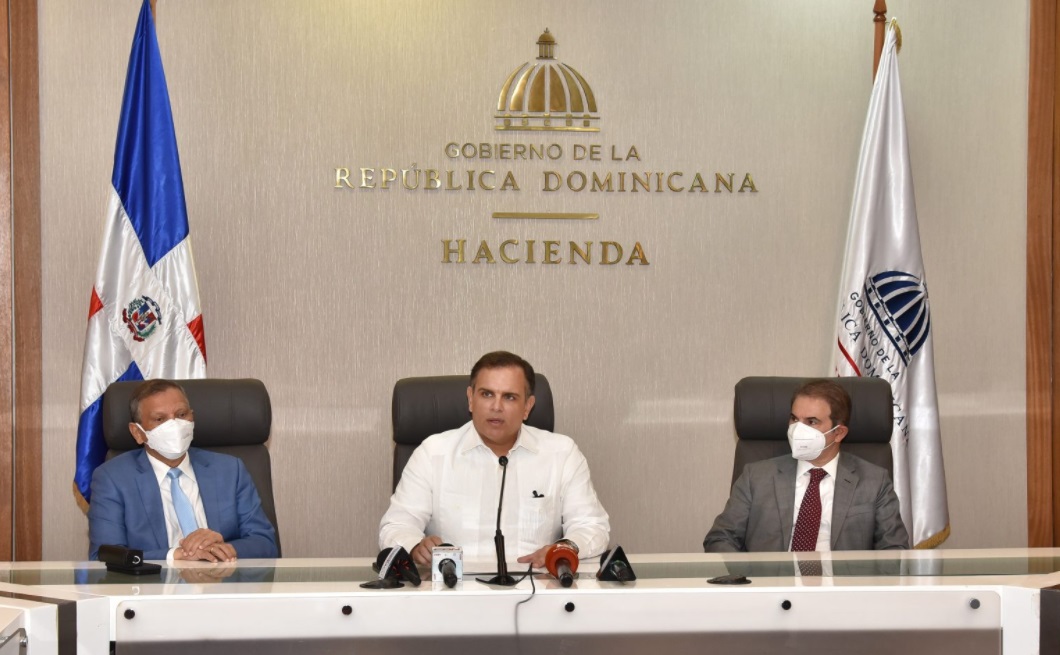 Santo Domingo.– The Dominican State has once again acquired 49% of the shares that the Venezuelan company PDV Caribe had in the Dominican Oil Refinery (Refidomsa), Finance Minister Jochi Vicente announced on Thursday.

The transaction was carried out for an amount of 88.1 million dollars and with this operation the Dominican Government once again has absolute control of the refinery.

“This transaction was carried out in coordination with both the Venezualan Government, with Patsa (the subsidiary company of Rizek Group) and there were also communications with the US Government, specifically with the Office of Foreign Assets Control, to guarantee that the Dominican Republic does not violate any of the conditions of the sanctions imposed by the US government on Venezuela,” Vicente explained.

He stressed that the Dominican Government received “no objection” from the United States.

“With this transaction, the Dominican state once again controls 100% of the refinery’s subscribed capital and has absolute control of this very important company within the State’s assets,” said the minister.

Vicente pointed out that in 2010 the Dominican State sold 49% of Refidomsa’s share capital (for US$135,107 million) to Venezuelan company PDV Caribe, S.A.

The minister explained that this transaction has many benefits, but in the short term it will not have any impact on the fuel prices.