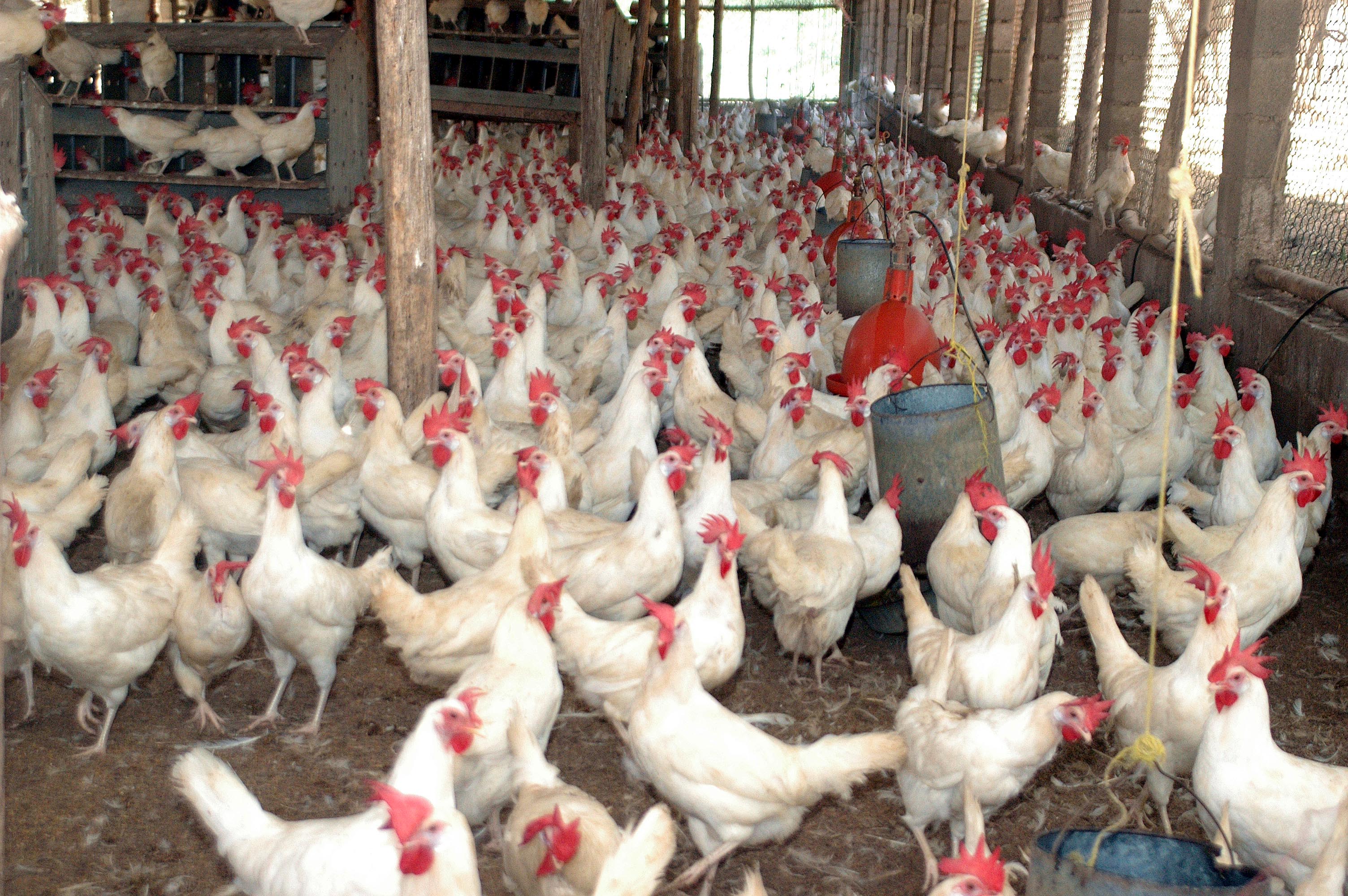 Between 70 and 72 pesos is the average cost of chicken meat marketed in the country, agriculture minister Limbert Cruz said on Friday.

The official explained that “the price of a product is an average that occurs in the different sectors” and that it should not be taken as a reference the highest, but the average.

In the same order, Cruz pointed out that some merchants distribute this type of meat at the cost of 60 pesos.

The public servant acknowledged that the arrival of African Swine Fever (ASF) caused a decrease in pig consumption, and citizens replaced it with other proteins.

“They chose chicken and that created a momentary situation of a price increase,” he said.

However, he stressed that to fill the gap, the government turned to imports.

“Through imports we are going to increase the supply and by way of consequence we understand that there is going to be a decrease,” the agriculture minister said.

Limbert Cruz said that the results are already being observed with supplied shelves and that more products will be received.

“More chicken is going to arrive as well, next week more are coming,” he concluded.