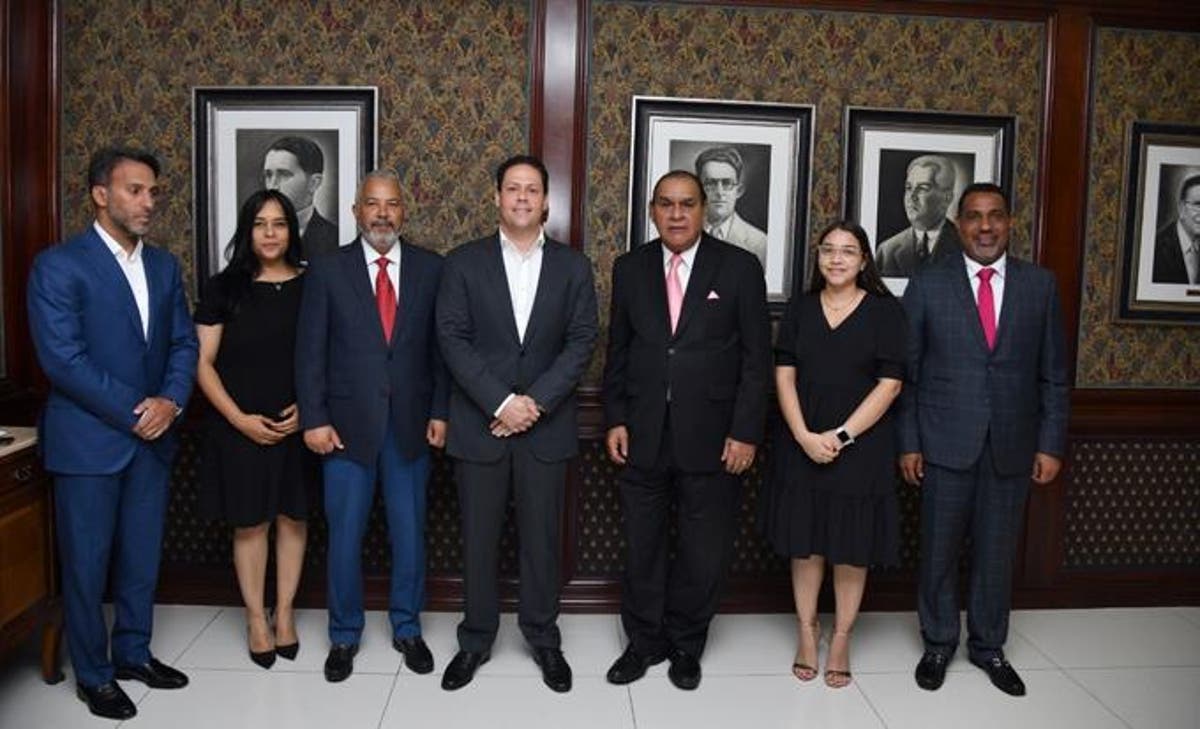 Although one of the priorities of all Dominican rulers has been to reduce the housing deficit, the Dominican Republic does not have a robust building code but are simple regulations.

It is precisely this issue that comes to mind in the light of the earthquake in Haiti on 14 August. A problem should call the Dominican construction sector to reflect since the country needs a code that stipulates all the rules to build and design safer buildings, such as the height that a window must have according to the type of housing.

Given this reality, the creation of this code will be one of the first actions that could be carried out by the newly formed Ministry of Housing, Habitat, and Buildings (MIVHED), under the justification that in the Dominican Republic, rules from other countries are used for structural elements such as steel, when soil studies from here or national statistics should prevail.

When participating in the Breakfast of the Daily Listin, the Prime Minister of Housing, Carlos Bonilla Sánchez, maintains that the code should apply to all new buildings, being an important figure for supervision an urban manager who would belong to a certified private company to which the construction license is outsourced.

The Urban Manager
The code and the function of the urban manager will not only be limited to the public sector but also to the private sector, where structural engineers conduct vulnerability studies and certify that the construction to be developed is following the plans and rules, according to Bonilla Sánchez, during the meeting that was headed by the director and deputy director of listín, Miguel Franjul, and Fabio Cabral.

The minister who has the challenge of facing the objective for which the Ministry of Housing was created to reduce the housing deficit and that contributed to the elimination of the National Housing Institute (INVI) and the Office of Supervisory Engineers of State Works (OISOE), emphasizes that this urban manager will also have sanitary, soil, electrical and other engineers to evaluate the same processes that were reviewed in the Ministry of Public Works and Communications (MOPC).

The reason for this idea was born after a visit by Bonilla Sánchez to Colombia to learn the good deeds that the government has taken in this regard, a country where permits come out in a month. At the same time, in the Dominican Republic, they can last up to a year.

However, until the complete transition of mopc technicians to the Ministry of Housing occurs, the permits will continue to be granted in Public Works, a process in which it is expected to purge the personnel of this entity and its procedures, explains Bonilla Sánchez, who was accompanied by the Deputy Minister of Construction of the MIVHED, Danny Santos Compres; the Deputy Minister of Housing and Habitat, Ney García, and the Director of Communications of the entity, Patricia Florentino.

The code would contribute to Bonilla Sánchez in his position. The future of construction is to make buildings that are following the protection of the environment, with solar panels, rainwater, that have sustainable certifications.

Development
The ministry will assume a program from this management in the INVI is “My Housing,” where five projects of approximately 7,500 four-level homes with two apartments per floor are already being executed.

Cost
These apartments will have a value of two million pesos. The Government will subsidize up to 60% of the house, and 40% of the beneficiary will receive loans from Banreservas to complete.

Areas
The projects will be located in Pedro Brand, Santo Domingo Norte, Santo Domingo Este, and two in Santiago (one in Los Salados and La Barranquita), ready by 2022.