Dominican Republic North region to get works for US$2.3B+ 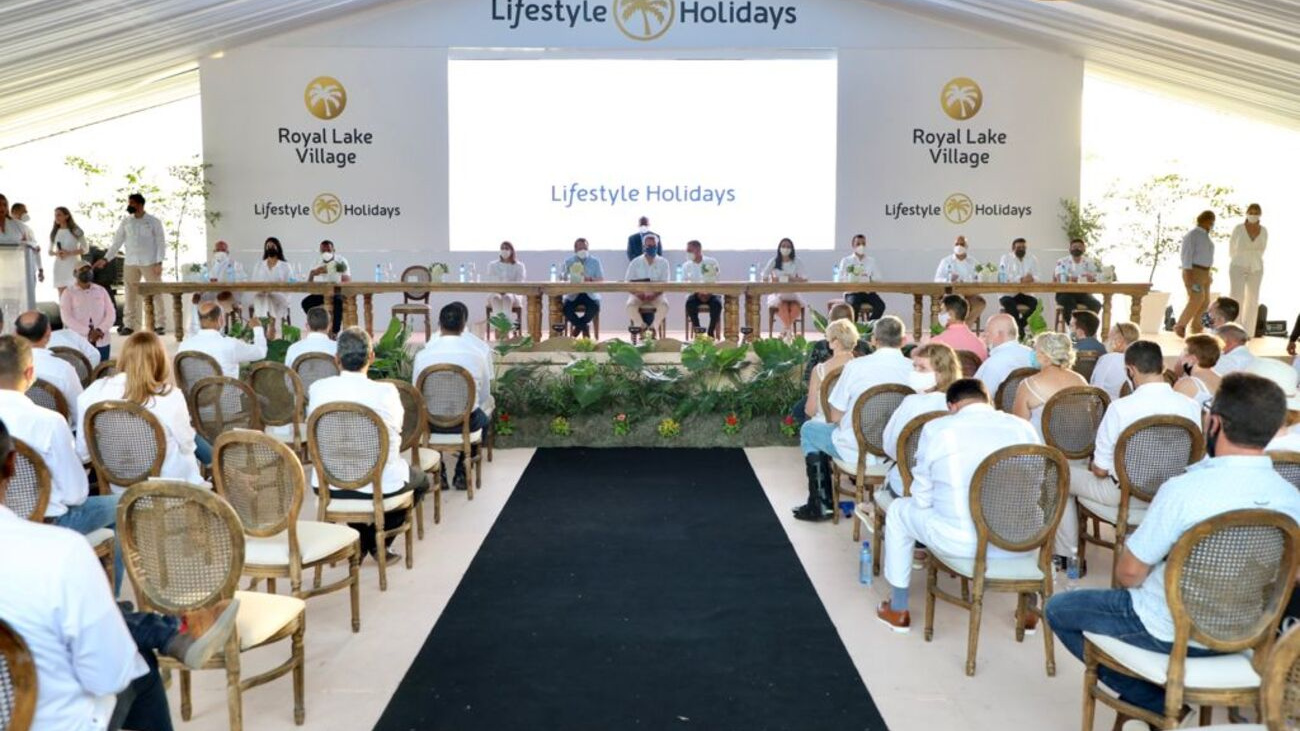 On Saturday, in Mao, Valverde, the president headed a Council of Ministers where he also listened to representatives of Santiago Rodríguez, Montecristi, and Dajabón, where he promised works for over RD$126.7 billion (US$2.3 billion).

On Sunday, in Puerto Plata, Abinader announced the second stage of the Los Guzmancito Wind Farm, a project in charge of the renewable energy company Poseidón. It will have a total cost of US$258 million of Dominican capital for part of Grupo Energético 23 (GE23).

The foreign capital is by STOA, the investment arm in Renewable Energy and Infrastructure of the French Government Pension Fund administrator.

The park includes the construction of 13 new turbines in addition to the 16 already installed. it’s estimate that when they finish the work the park will generate 100 megawatts.