An ‘unshackled’ refinery can now do business 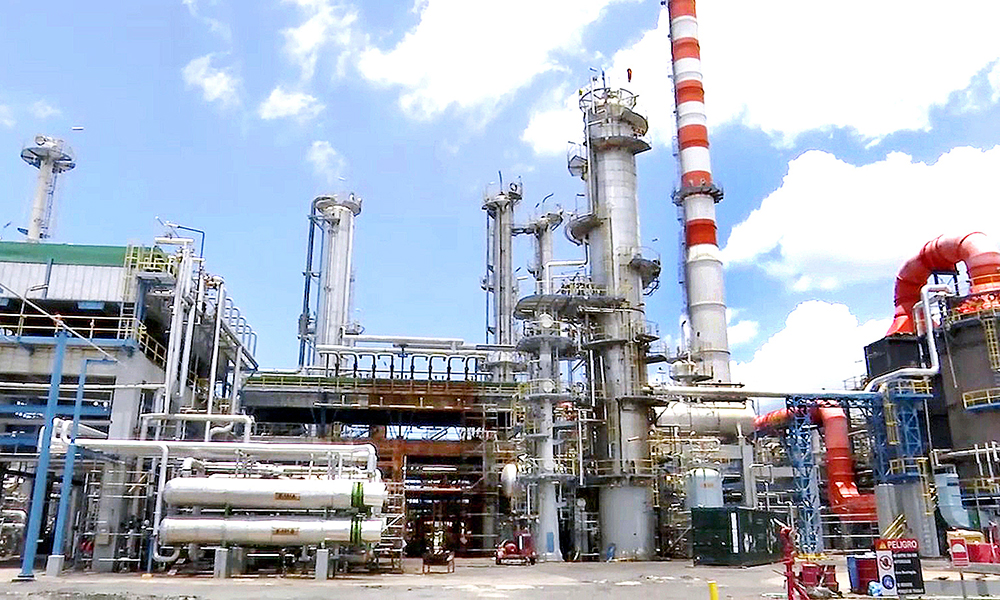 Santo Domingo.- One day after the operation that returned full control over Refidomsa to the Dominican State, Finance Minister, José Manuel ‘Jochi’ Vicente, highlights that the refinery had “a shackle that did not allow it to advance.”

This is due to the sanctions that the United States has applied since 2019 to the Venezuelan state oil company PDVSA, which for the last 11 years owned 49% of the refinery’s shares.

It was PDV Caribe, a PDVSA subsidiary, that last March proposed the operation to the Dominican government.

The Venezuelan oil company, which faces serious liquidity problems to pay its creditors, presented a solution that allowed Patsa – a subsidiary of the Rizek Group – to obtain something in exchange for the devalued Venezuelan bonds it had in its possession, while for the Venezuelan government it represented a way out to comply with Patsa and lower its public debt, and it allowed the Dominican government to achieve the old aspiration of retaking total control of the refinery