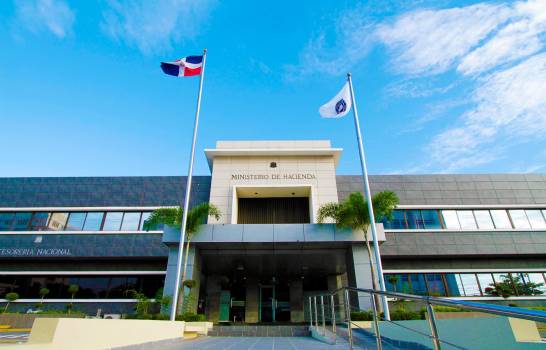 Santo Domingo.- Between January and July, almost US$4.9 billion have been paid in debt service of the non-financial public sector (NFPS), according to data from the Public Credit Directorate of the Ministry of Finance.

Most of the amount has been used to pay the principal and interest payments of the debt issued in the local market, which totaled US$2.9 billion, 64.2% of the service paid during the first seven months of the year.

Meanwhile, US$1.6 billion were disbursed to pay principal and interest on the external debt of the SPNF, according to official data.