Dominican Gov. looks to export beef to the US again 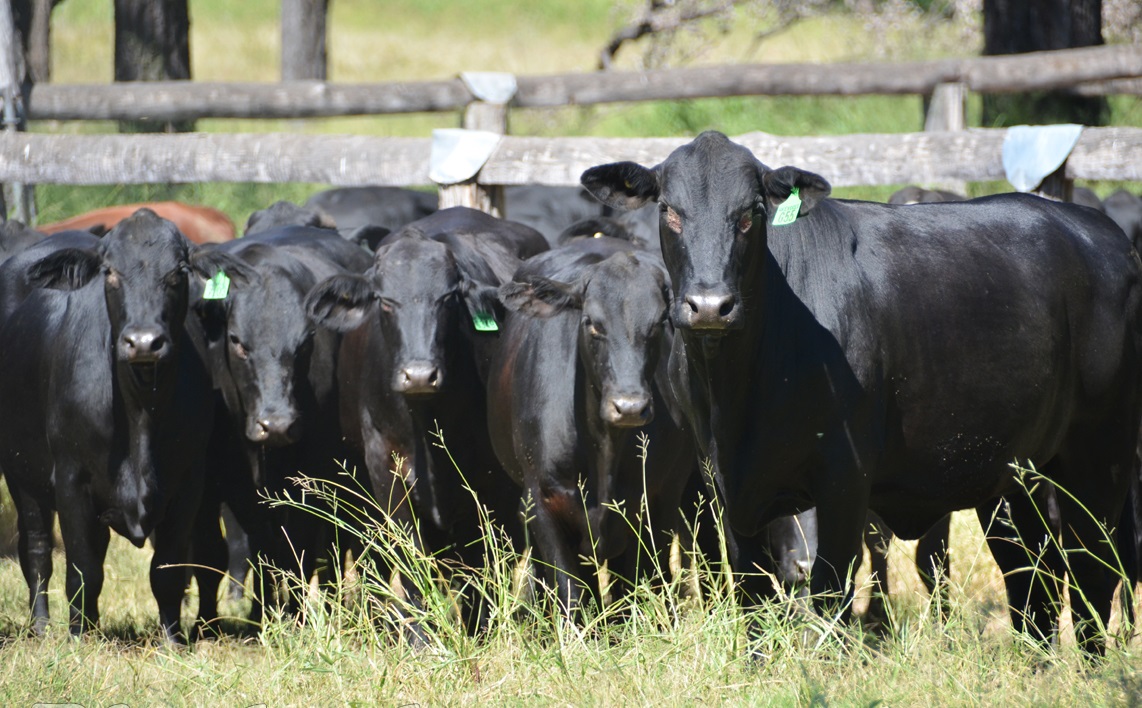 Santo Domingo.- President Luis Abinader revealed Fri. that in the next few days several US government inspectors will arrive from the United States to begin auditing national production with a view to being able to re-export beef to that nation, for the first time in decades.

Abinader pointed out that shortly after coming to power, he took the steps to get the US government to send its technicians.

The president offered the information to the Annual Ordinary Assembly of the National Confederation of Agricultural Producers (CONFENAGRO), in which he participated as an honorary member, along with former President Hipólito Mejía.