U.S. technical commission to verify in September whether country can export beef again 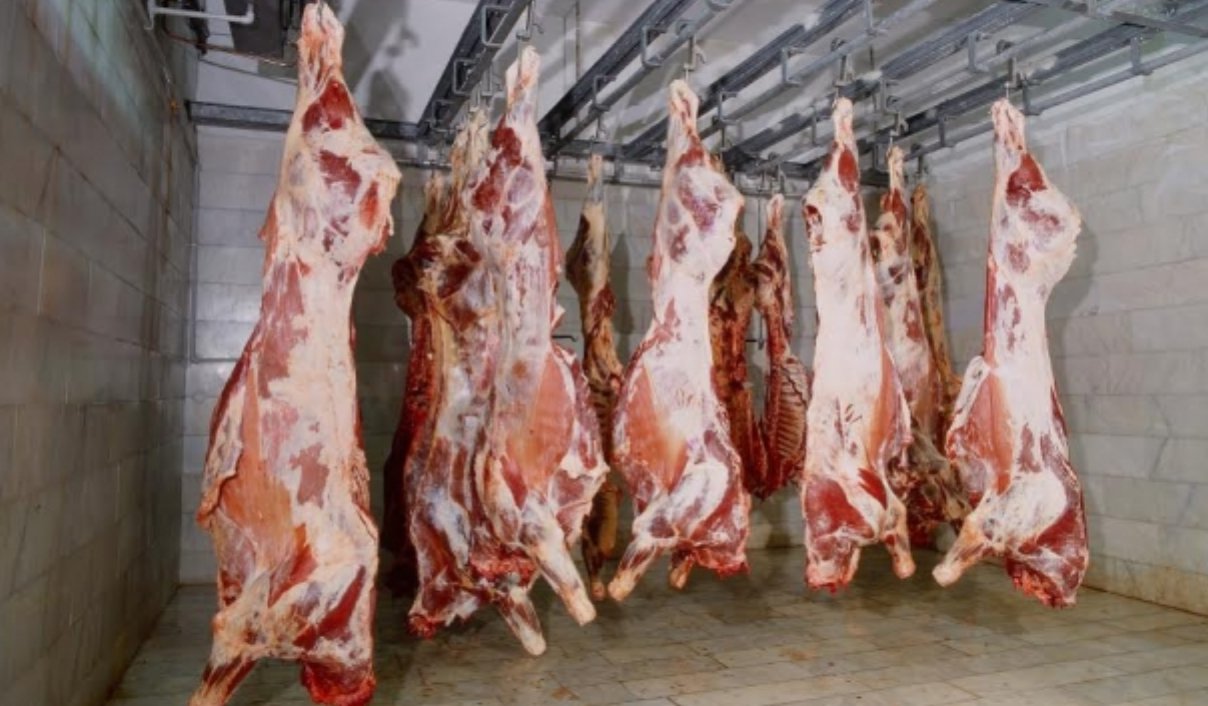 The president of the Dominican Association of Ranchers and Farmers (ADHA), Ulises de Beras, said yesterday that on September 13 the technical commission of the United States would arrive in the country to evaluate industrial slaughterhouses and verify if the Dominican Republic is ready to export beef to that nation again.

De Beras said ranchers, industrial slaughterhouses, and associates hope that this time the country has complied with U.S. sanitary rules that allow it to export meat to that territory. He indicated that the Commission to Achieve the Export of Beef to the United States has complied with the recommendations made by the authorities of that nation.

He pointed out that President Luis Abinader announced the arrival of the U.S. mission in the coming days, but the ADHA has the information that that mission is coming on September 13.

De Beras said that the ADHA since 2014 has been pushing the Dominican Republic to export beef back to the United States, has worked together with the actors involved in the Meat Inspection System (Ministry of Public Health, Ministry of Agriculture: General Directorate of Livestock, Lavecen, and Slaughterhouses).

He said that it is important to remember that since 2016 the Progana project was integrated into the Equivalence process. He added that it should be noted that Prograna has since been a great support for this process of strengthening the Meat Inspection System for the country.

He recalled that in 2017, Progana contributed to promoting a culture of Food Safety in Meat through its contributions to the Ministry of Public Health, providing inspection specialists.

De Beras said that this year you could see the improvement in the operation of the Meat Inspection System in the personnel of the Ministry of Public Health, explicitly in the inspectors of the plants, who have been given the training to be more efficient and the streamlining of documents to export meat, the objective of the project is to transfer the Meat Inspection System of Public Health to the Ministry of Agriculture.

The president of the ADHA also recalled that the Commission to Achieve the Export of Beef to the United States is composed of Alexis Alonzo, representative of the Minister of Agriculture and bovine advisor to President Luis Abinader; María Gómez, coordinator of the commission; Ulises de Beras, president of the ADHA, and Ricardo Barceló, past president of that entity.