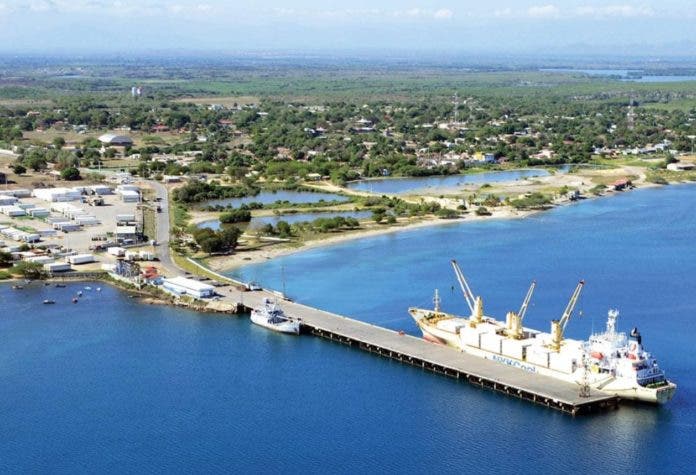 Santo Domingo.- United States Navy engineers will supervise the reconstruction of Manzanillo port in Montecristi (northwest), which in effect closes the possibilities of its being concessioned to Chinese investors.

The United States had made it known to the Dominican Republic of its concern that China could have control of that port facility, located just 650 miles from Florida.

The participation of the US military in the project was revealed yesterday during a meeting of the US Army Corps of Engineers with President Luis Abinader.

The Presidency Press Office said Abinader held a working meeting with the United States Army Corps of Engineers, to thank them for “their help, advice and contributions in the implementation of this ambitious project.”

DR will always be USA biggest ally in the caribbean and Central America,

Now You write in English, (inappropriate language deleted). You sound like a George Bush or a Trump lover, two of the worst presidents the USA has had in the last 20 years. Go back to the USA to wash dishes or clean windows or sell drugs to children. Idiot .