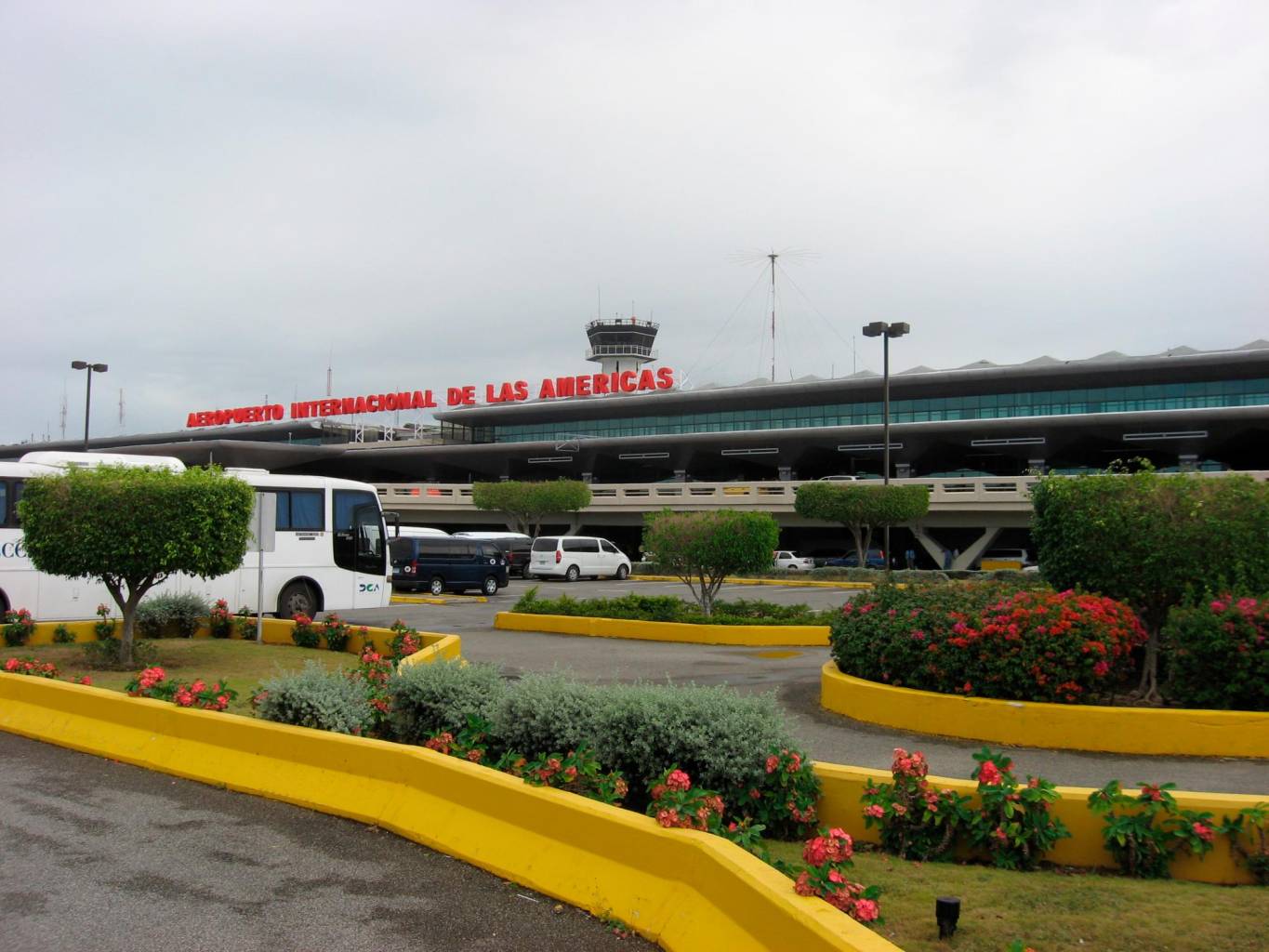 Santo Domingo.- Airports manager Aerodom yesterday reported an improved use by passengers of the electronic entry and exit ticket of the Dominican Republic or e-Ticket.

“In at least four terminals was completed by about 15,000 passengers on its first day mandatory filling, but it also caused nearly 100 to miss their flights.”

On September 1, the first day of general use of the system that replaces paper forms, the mandatory filling of the digital format generated anger and stress in many travelers.

“Preliminarily, about 100 passengers had to leave on a later flight as they did not have the full e-Ticket at the time of check-in at the airport,” said Aerodom spokesman Luis José López.

He indicated that until yesterday afternoon there were no reports of travelers who presented this problem.

I arrived in Santo Domingo airport on the 1st of September, I didn’t know that I needed a internet to file the form for entry. This trip was my first time in DR and I didn’t have no service to complete the form. I spent two hours at the airport because of the airport slow WiFi network. The customs workers who were there did not accumulate me and when I asked to used a computer they said they had none. So why implement a new method to enter and leave the country when the government doesn’t provide the travelers tools, such as a computer kiosks, to complete the form? I will be honest with this review, because my time was wasted, I will not return to DR again. All the people who were supposed to help just said no hablo English 😞

The fault is your own. Your airline should have (most likely did) informed you of the requirement a week before your flight. The airline will also provide a link to the site where you can easily complete the proper form. Like a true American, blame others for your failings.

I feel this is not right. I have an old phone and it will not work in the airports. I have to use printed copies. It will be interesting as I am traveling to the Dominican in March

El globalizmo. Deverdad no es necesario replacar papel bara embarcar.
This is globalism. There is no need to replace the paper ticket to board.
apps are used for tracking