Over 30,250 foreigners in Dominican labor market 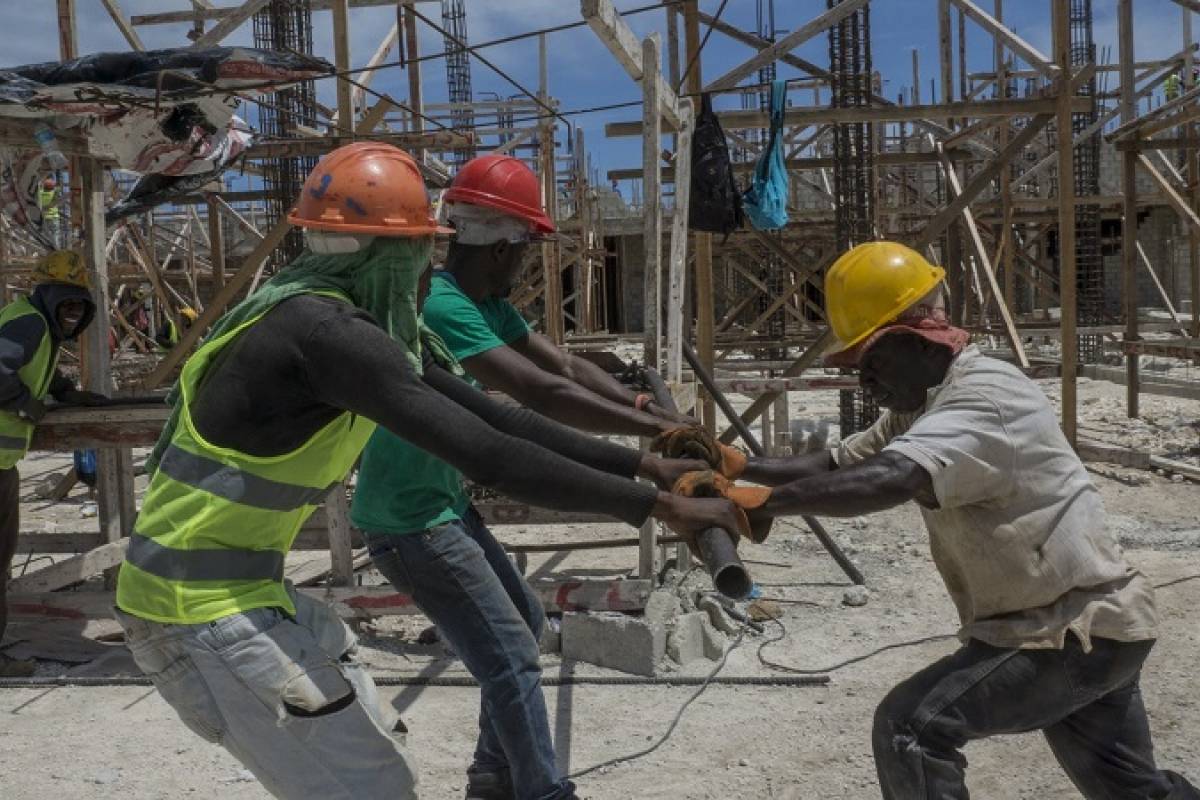 Santo Domingo.- In the formal labor market of the Dominican Republic, 30,251 foreigners worked until last July, with Haitians representing more than half of that amount. However, in 2017 it was estimated that the employed population of foreign origin (made up of the sum of immigrants and their descendants) amounted to more than 417 thousand people.

Of the formal foreign workers registered with the Dominican Social Security System (SDSS), manufacturing was responsible for employing 16.1% of foreign labor until July 2021, equivalent to 4,974 foreigners.

This activity was followed by commerce, which employed 4,580 people of other nationalities, representing 15.1% of the total, according to data from the Social Security Treasury (TSS).

Haitians represented 52% of foreigners registered in the TSS, equivalent to 15,751 people. While Venezuelans occupy the second place, with 2,834 citizens, representing 9.3% of the total.