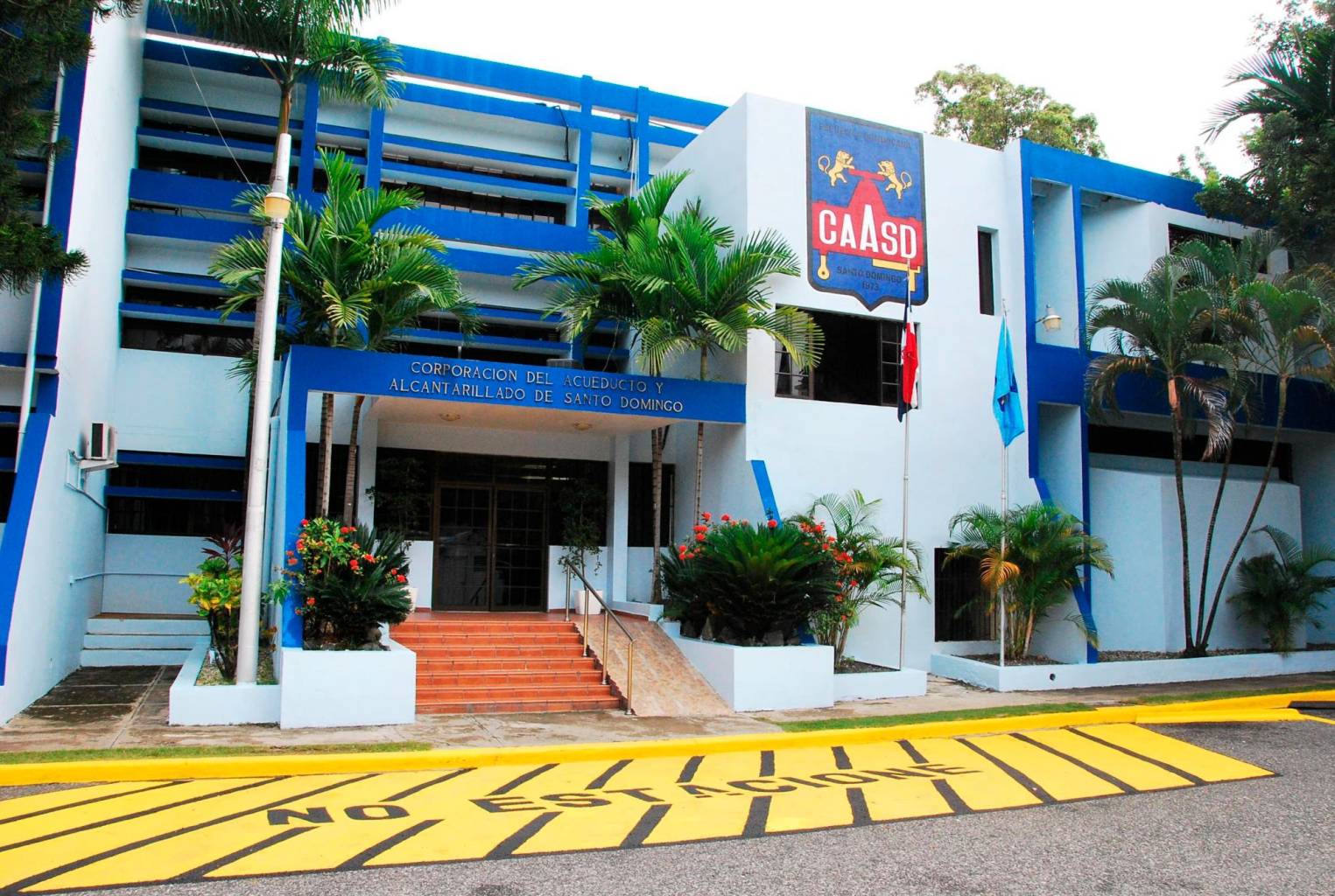 The director of the Santo Domingo Aqueduct and Sewerage Corporation (CAASD), Felipe Suberví, denied any intention to increase the rates for the potable water service provided to the population of Greater Santo Domingo, as has been circulated in some media.

The official clarified that during his participation in the program Más Cerca, explaining the current situation of water collection, his statements created confusion among producers and drivers.

He pointed out that he tried to explain the CAASD’s interest in making the supply service more efficient so that the precious liquid reaches the entire population who also have the responsibility to pay for the service they receive.

To reiterate: “One of the proposals we are putting together with the President is to improve the service and then begin to charge the users who are not paying for it. What is my number one objective? The industries. What is my second objective? Those who can do the most for it,” said Suberví.

The official also specified that one of the main objectives is to guarantee the quality of the services and to increase coverage of the distribution in the sectors of Greater Santo Domingo.