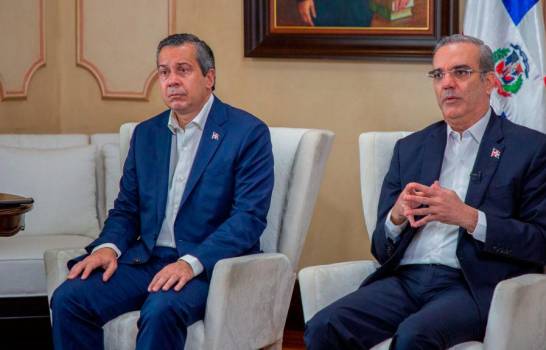 Santo Domingo.- The authorities of the Dominican Republic have set themselves the challenge of reducing their carbon dioxide (CO2) emissions so much that they manage to assimilate to the amount of this gas that is withdrawn from the island’s atmosphere, reaching what is usually called carbon neutrality.

Based on the United Nations Framework Convention on Climate Change (UNFCCC) and the Paris Agreement of 2015, the country is committed to a nationally determined contribution of CO2 of 27% by 2030.

President Luis Abinader recalled that from that year on, 20% of this reduction will be conditioned by international cooperation, while 7% will depend on the country’s own efforts.

He said he knew that this is not enough, so they have agreed to promote and progressively increase climate ambition, setting carbon neutrality as a goal for the year 2050.

it the country is to become carbon neutral, plants like Punta Catalina will have to be converted to LNG. An investment of more solar and wind energy sources is needed. The importation of fossil fuel vehicles needs to be reduced.