Interest rates are at historic lows 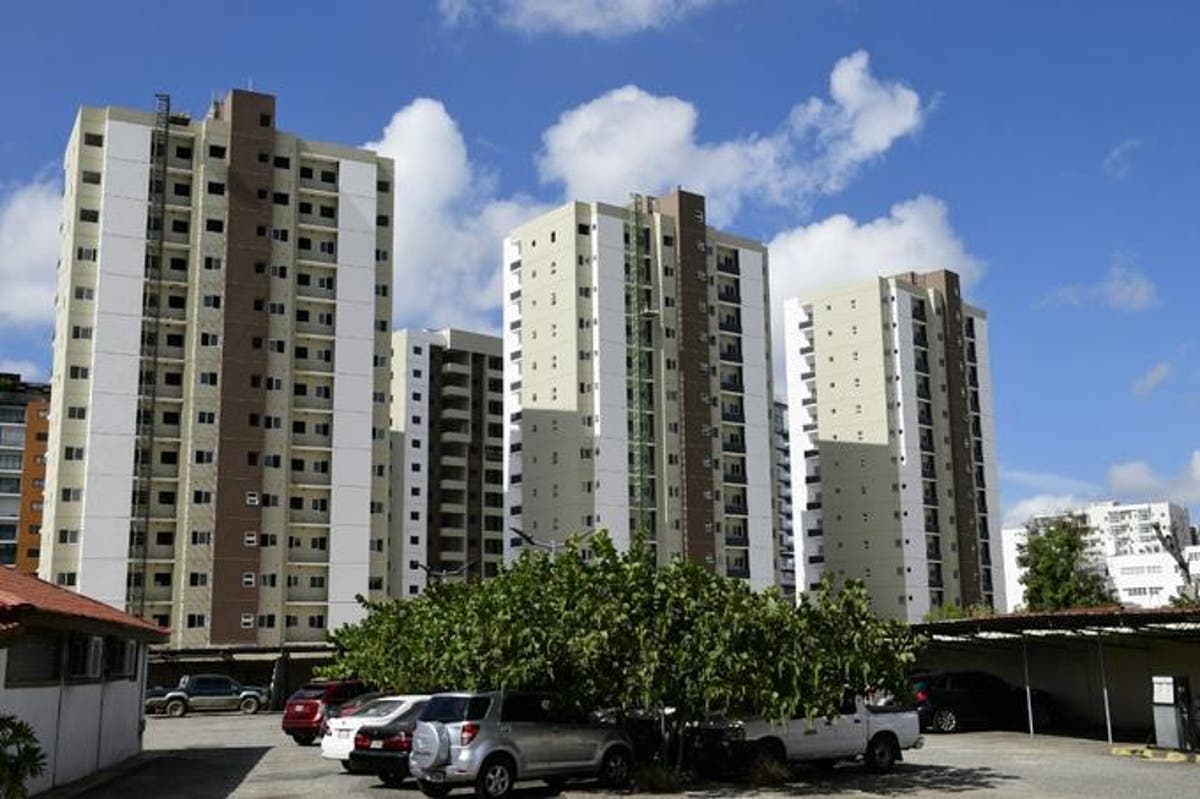 The financial system of the Dominican Republic continues to reflect low active interest rates, which is applied to loans, behavior that is also maintained in passive ones, which are the returns that are paid for deposits and placements of financial certificates and other instruments in the banking sector and savings and loan associations.

The downward trend is maintained in commercial, personal, consumer loans, preferential loans, and mortgage financing. As a result, this last line rose very little on September 7 of this year compared to 2020, although it is still well below 2019, the year in which the rate was at 11.12%.

The decline in mortgage and development loans was reflected in the years 2019 and 2020, with average rates of 9.01%; and 9.36%, respectively, and although it contrasts with the average 10.31% of the 7th of this month, official data reveal that this month negotiations were closed with 9.22%, the lowest rate since 2020.

In January August 2021, the closing of the mortgage rate was 9.36% and, on average, 9.68% in the first week of this September. Therefore, in the case of mortgage loans, the great boom of the construction sector is inferred, which has been the most dynamic activity in the economy.

In addition, financial intermediation entities maintain low-rate offers depending on the durability of the new financing and have fixed rates of six months, one and three or more years. Furthermore, some entities have offered to eliminate closing expenses, especially in affordable housing and fixed rates for the duration of the life of the loan.

Banks now have rates at historic lows since 2000, even below savings and loan associations. In August of this year, the weighted average rate closed at 8.46%, and to date, it is at 9.68%, according to commercial banks, with data from the Central Bank.

Another reason why there is a slight increase in new loans arranged in September may be due to the use of the resources allocated for these purposes from liquidity facilities, which are channeled with their own resources.

According to statistics from the Central Bank, loans granted this year by financial institutions until the first week of September in progress remained at an average of 8.67% for the trade sector, a behavior of six points less if compared to the rate of 15.45% that had reached in all of 2020 and 11.43% in 2019.